US PGA's Memorial to track fans to maintain social distancing 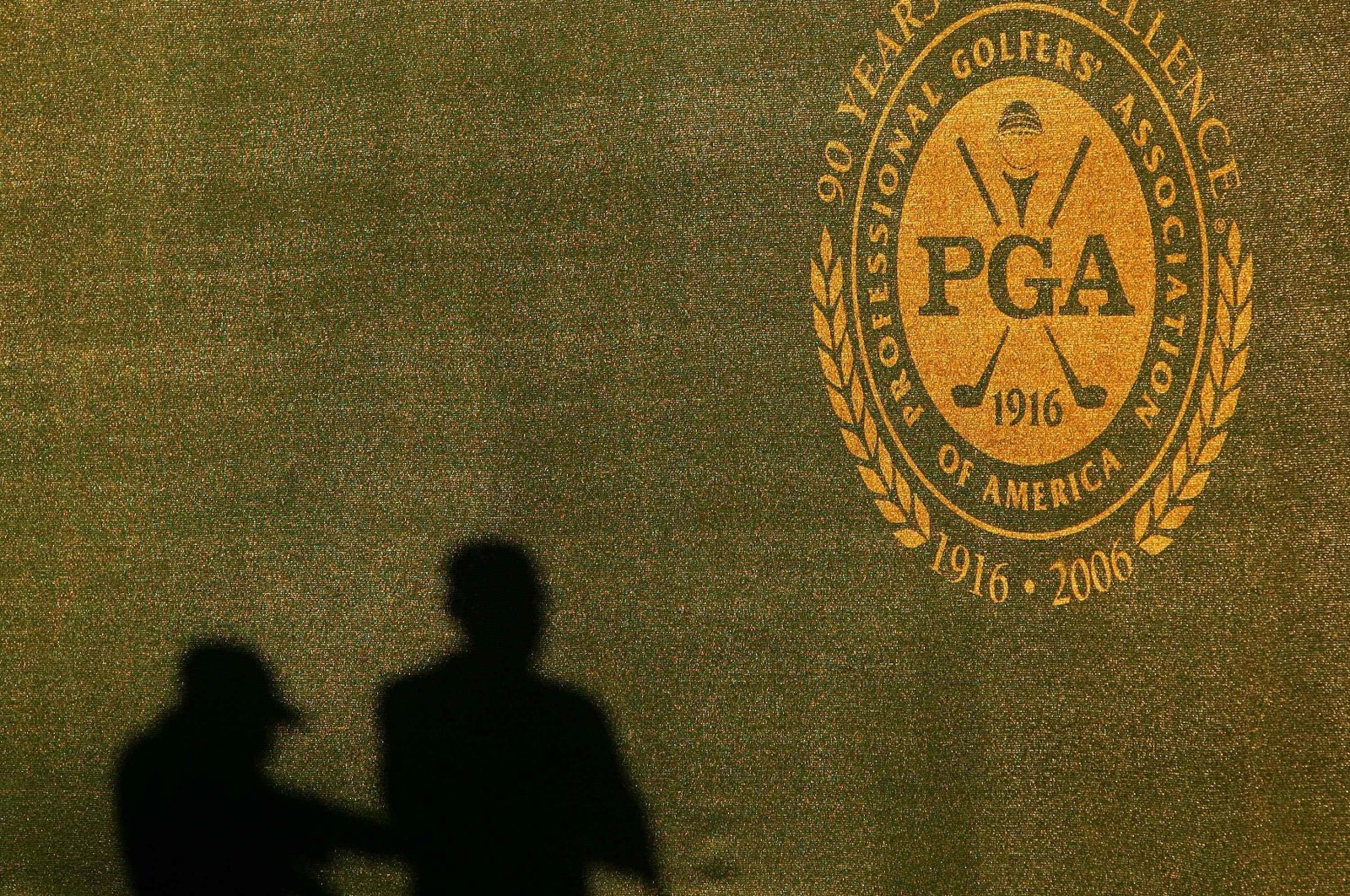 Dan Sullivan, director of the tournament hosted by 18-time major champion Jack Nicklaus in Ohio, said on a Zoom presentation conducted by the Greater Columbus Sports Commission that the high-tech badges were just one measure that will be used to maintain safety amid the coronavirus pandemic.

"At any time we can know around the golf course how many people are collecting in a certain area," Sullivan said of the benefits of the tracking technology.

In a phone interview with Golf Digest, Sullivan explained that a small group of marshals on the grounds would have access to the tracking information and if areas become congested, people will be asked to disperse.

Sullivan said less high-tech measures, such as elimination of grandstands and wearing of masks by staff and volunteers, would also be employed.

The number of fans allowed on the course will also be limited, and those who attend will have their temperatures taken.

Hand sanitizer will be widely available, draft beer and fountain drinks won't be offered and all monetary transactions will be handled by credit or debit card, not cash.

The PGA Tour halted its season on March 12, in the midst of the Players Championship, as increasing numbers of COVID-19 cases brought global sports to a standstill.

One of the biggest concerns surrounding the resumption of competition has been the possibility that large gatherings of fans could spark a surge of new virus cases.

The tour is aiming to resume on June 11 with the Charles Schwab Challenge at Colonial Country Club in Fort Worth, Texas, the first of four events that will be played without fans.

The first tournament that might be able to admit fans is the John Deere Classic in Silvis, Illinois, the week before the Memorial.

But it's not definite that the closed-door policy will end after four events.

Clair Peterson, tournament director of the John Deere, said the decision to admit fans will depend on what local government restrictions remain in place to combat the spread of coronavirus.

"Who knows? Memorial could be the first event with fans if we do not have them, but they're in the exact same position of not knowing what will be permissible," Peterson said. "But they have to make every preparation possible, as we are."