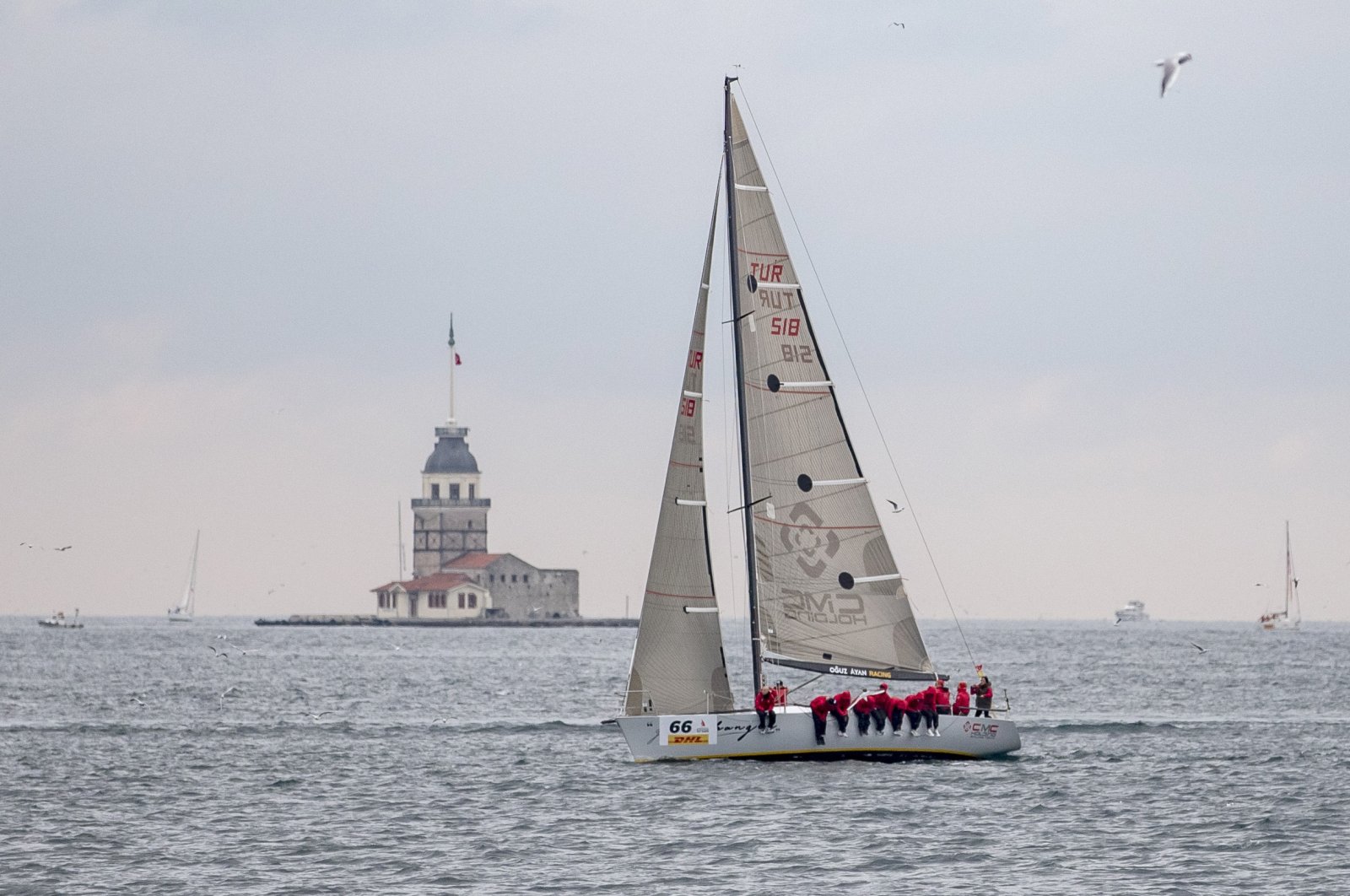 A series of sporting events were organized all across Turkey to celebrate the country’s 98th Republic Day on Friday.

Some 95 vessels and more than 800 participants vied for the Cumhuriyet Cup in the Istanbul leg of the 2nd Presidential International Yacht Races.

The race began near the Dolmabahçe Palace, in the city’s Beşiktaş district, in the morning. From there the course took sailors north toward Ortaköy, then moved southward to Galataport Gate and changed course north toward Beykoz before finally moving south toward the finish at Ataköy Marina on the European side.

In southeastern Turkey’s Adana a long-distance run on the historic Varda Bridge was held to mark the day.

The Republic Run was jointly organized by the Youth and Sports Ministry, the Karaisalı Governorship and the Karaisalı Municipality.

More than 100 athletes joined the 12-kilometer run that started at the century-old Varda Bridge, which was built in 1912.

Elsewhere, 400 athletes participated in a cycling event in western Turkey’s Bolu on the eve of Republic Day.