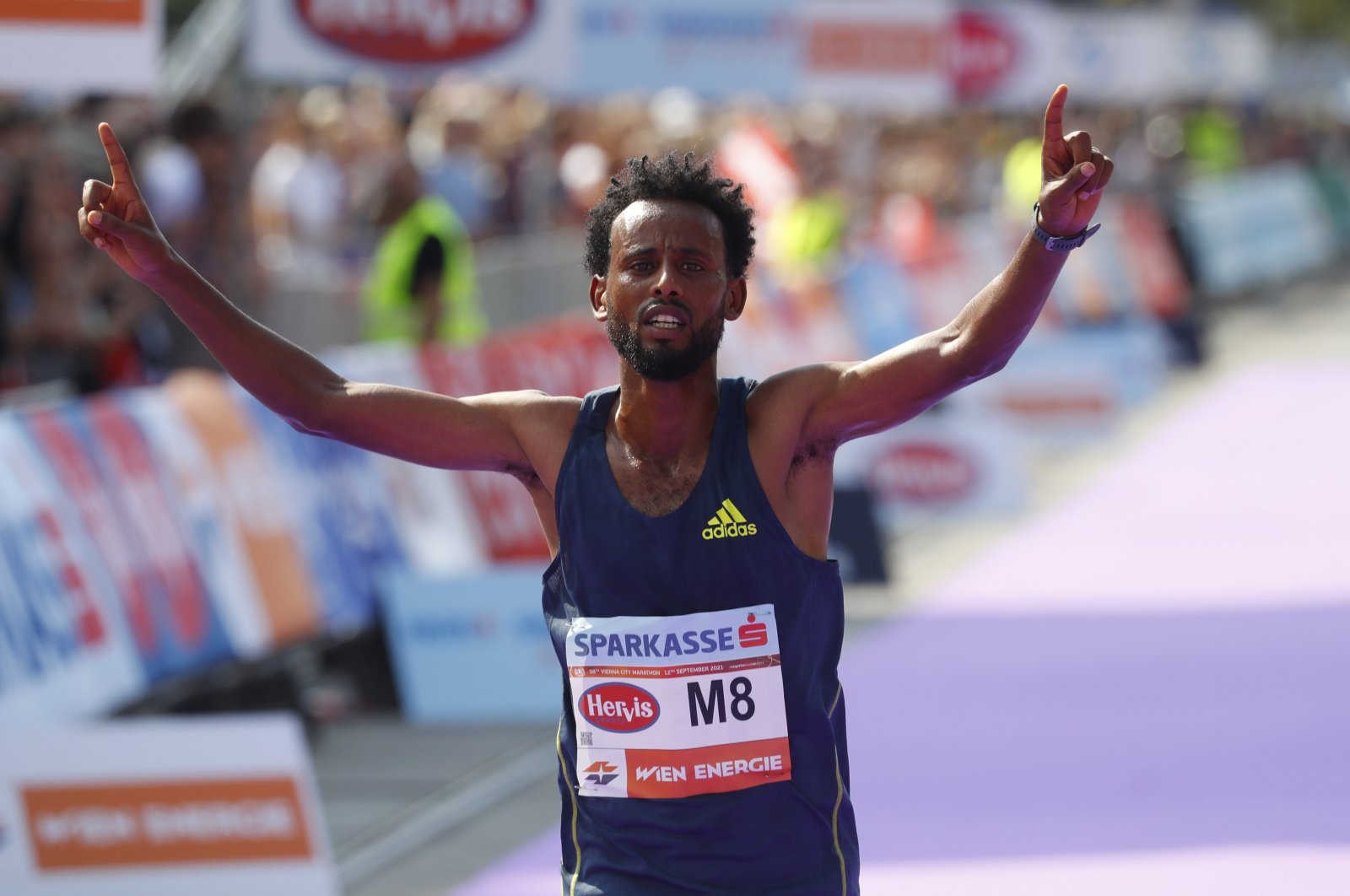 Ethiopian athlete Derara Hurisa was disqualified after winning the Vienna marathon Sunday after it was found his shoes had thicker soles than permitted by the rules.

"The initial winner of the Vienna City Marathon had to be disqualified for wearing shoes which are not compliant with the rules," the organizers wrote on Twitter.

"Ethiopia’s Derara Hurisa crossed the finish line first after 2:09:22. The sole of road running shoes has to be no thicker than four centimeters. Hurisa was running with a model that has a sole thickness of 5 centimeters," they said.

Kenya's Leonard Langat, who finished three seconds behind Hurisa, was then declared the winner.

In recent years, running shoe technology has developed hugely to allow athletes to save energy while running and produce quicker times but global rules still limit what is allowed.