What will happen to remainder of Süper Lig season? 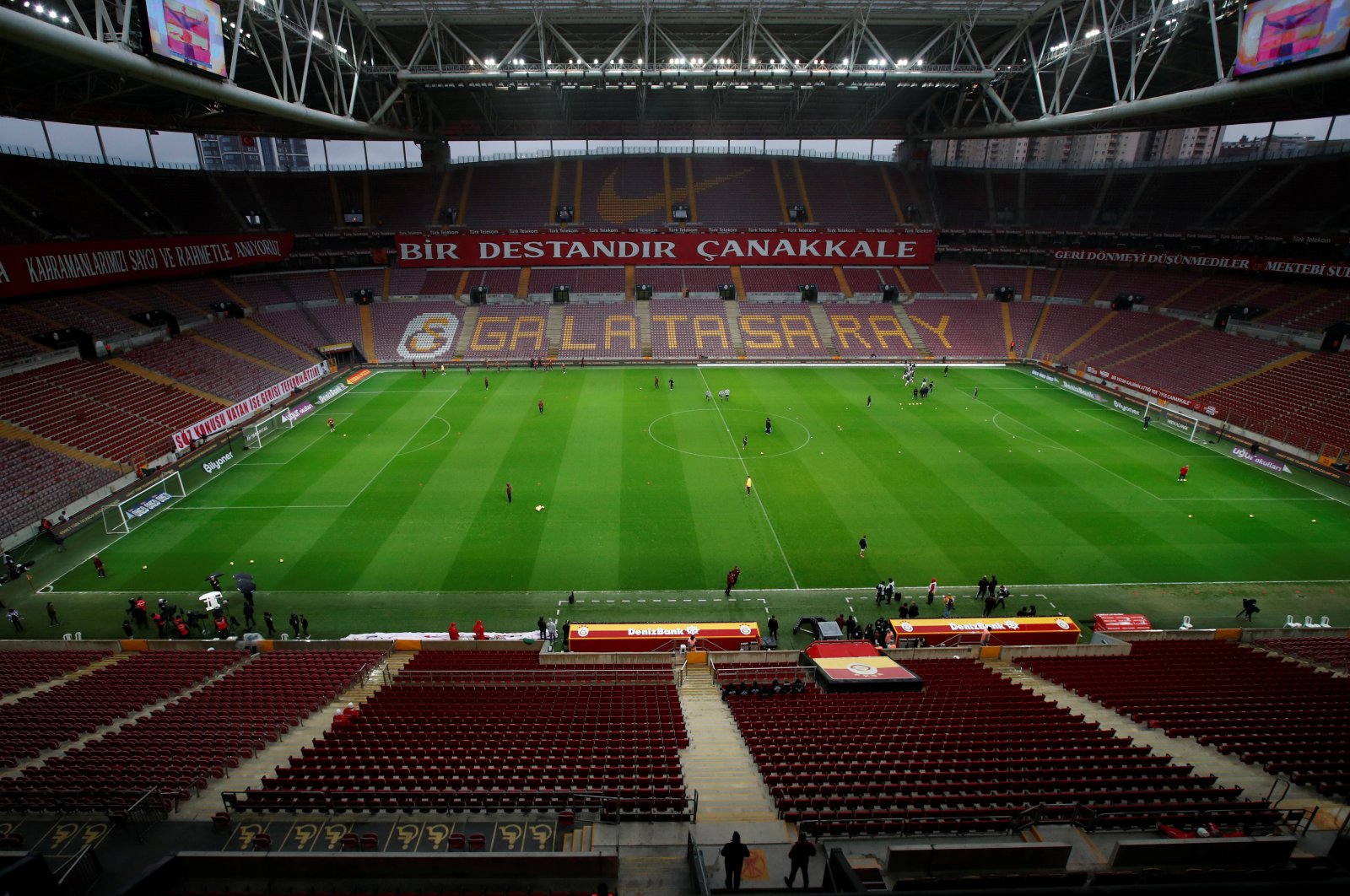 Stands were left empty during the Süper Lig match between Galatasaray and Beşiktaş as it was played behind closed doors due to the coronavirus outbreak, Istanbul, March 15, 2020. (Reuters Photo)
by Arda Alan Işık Apr 03, 2020 2:43 pm
RECOMMENDED

After a UEFA video conference meeting with 55 member football federations, the Turkish Football Federation (TFF) decided yesterday to postpone restarting the football season until June. After the first optimistic postponement to April 17, this time UEFA and TFF seemed to be more realistic with their expectations.

Nevertheless, with more realism, there will be more consequences of the new decision. Players will be out of training for three months and the games will have to be played in an extremely cramped schedule. More importantly, a significant number of players’ contracts will end in June, but football will continue. This means an unprecedented chaos will occur in football this summer, which will be forced to its physical and bureaucratic limits.

But why the insistence on playing the rest of the games this season, rather than giving the already out-of-form teams a chance to recover in summer? The answer is simple: There are huge financial losses for clubs and broadcasters in case the rest of the season is not played. The former has to pay its players and other professionals’ wages and the latter is the main sponsor of most leagues without any audience in return. Although some players from big clubs offered to cut their wages until COVID-19 is gone and this may relieve the clubs’ reliance on broadcasting revenues, not all clubs or players are in the same condition. Most of the football players around the world are dependent on their monthly wages, and their clubs must pay them.

On the other hand, in case the season is not finished, all federations will face a dilemma. They will either accept the current standings and declare this season as finished, or they will cancel the season as if it never happened. In the first case, the ethical issue is the most troubling part.

For instance, in Süper Lig the title race was still on and there were multiple candidates for the championship with eight more weeks to go. Declaring the leader of the 26th week, Trabzonspor, as champions would mean ignoring the chances of other teams in the next eight games.

Nonetheless, canceling the season altogether means that there will be no promotions, relegations and more importantly no international competitions. Without final standings, it will be impossible to determine which teams will be participating in the Champions League and the Europa League, for example. This would lead to even more financial strain on the broadcasters as they would lose a huge revenue source.

That is why if the pandemic is under control by June, which is still an optimistic assumption, finishing the leagues would be the most viable option despite its disadvantages. If not, I think finishing the season with the current standings would be the second-best option as it allows the system to continue operating normally.