Women's cricket to be 'streamlined' in Afghanistan: Taliban official 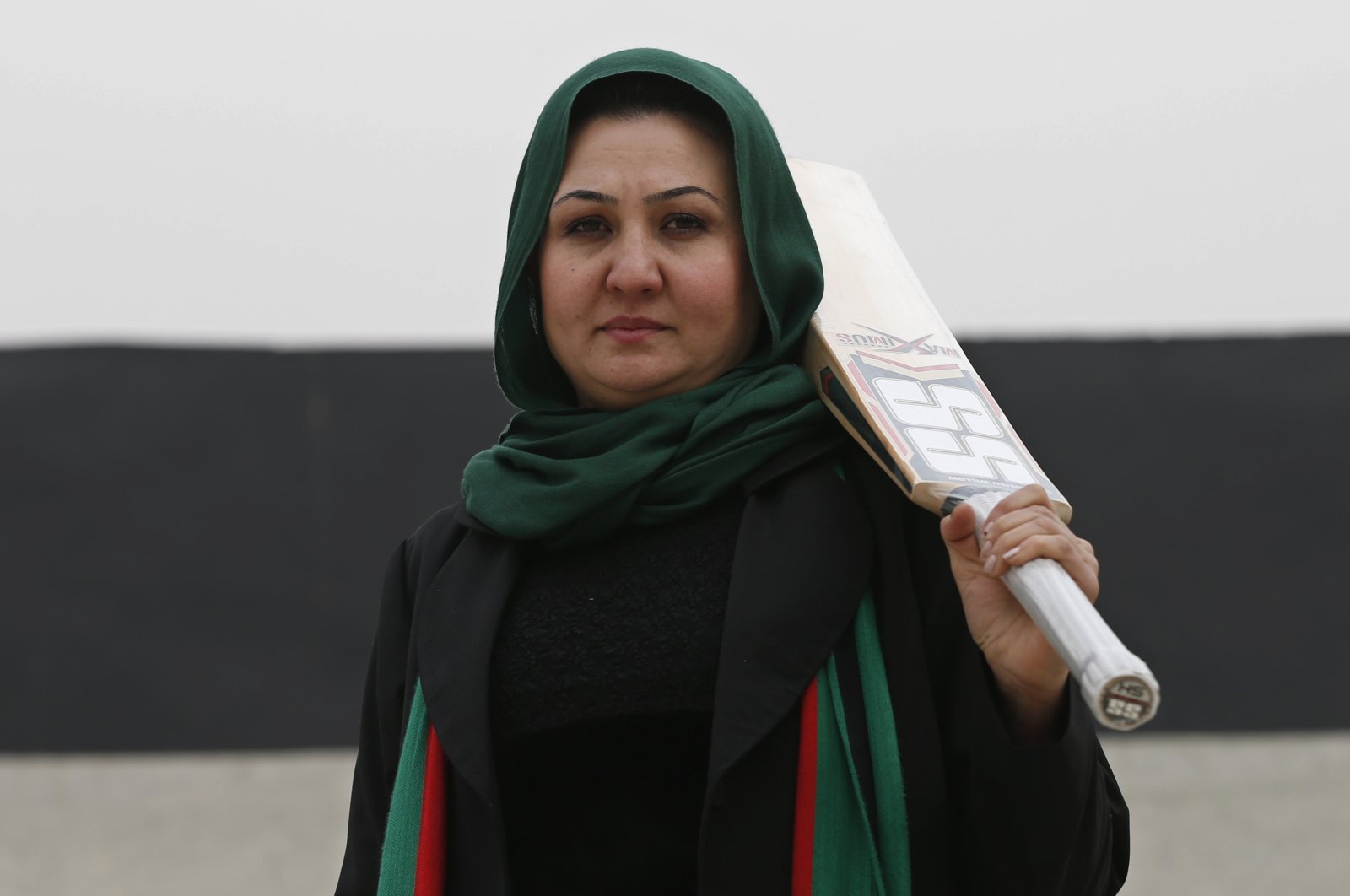 Anyone asking about the new official policy on women's cricket in Afghanistan must "just wait" while the sport is being "streamlined," the Taliban's cricket chief Azizullah Fazli told Agence France-Presse (AFP) Sunday.

Fears have increased that the women's game under the hardline regime will be outlawed, a prospect that has sparked calls for the country to be banned from the international arena.

"Some people talk about our policy on women's cricket, for them my message is just wait," said Fazli. "Our government is streamlining things and women's cricket will also be streamlined."

Australia's cricket chiefs have threatened to cancel a historic maiden Test between the two countries – set to take place in November – after a senior Taliban official said it was "not necessary" for women to play.

During their first stint in power, before being ousted in 2001, the Taliban banned most forms of entertainment – including many sports – and stadiums were used as public execution venues. Women were completely banned from playing sport.

There were also calls for expelling Afghanistan from the Twenty20 World Cup which is currently under way in the United Arab Emirates (UAE).

The International Cricket Council (ICC) – which makes it mandatory for all member countries to have men's and women's teams – said it has been monitoring the situation and will discuss the matter in its meeting in Dubai next month.

"Let us enjoy Afghanistan team's show in World Twenty20," Fazli added ahead of his team's first match against Scotland in Sharjah on Monday.

"We have a message of peace and love for the world. Our team is an entertaining bunch of players who want to show the world that we are here to win hearts.

"We want support from the cricket world and not a boycott," he said.

Fazli, who also headed up the ACB three years ago, said cricket has given Afghanistan a new identity.

"Cricket unites the world so we talk about unity of the cricket world," said Fazli. "Cricket has given us an identity and we are getting better and better."

Fazli said he hoped a better infrastructure will help Afghanistan eventually host international teams, having mostly played their "home" matches in the UAE and India.

"We are building infrastructure and for that we need cooperation.

Fazli said he will seek support from the ICC member countries in the next meeting in Dubai.

"ACB is committed to working for the development of cricket in the country and hope the ICC full members will provide their support and I will be seeking that in the next meeting."