World anti-doping body WADA to review cannabis use for athletes 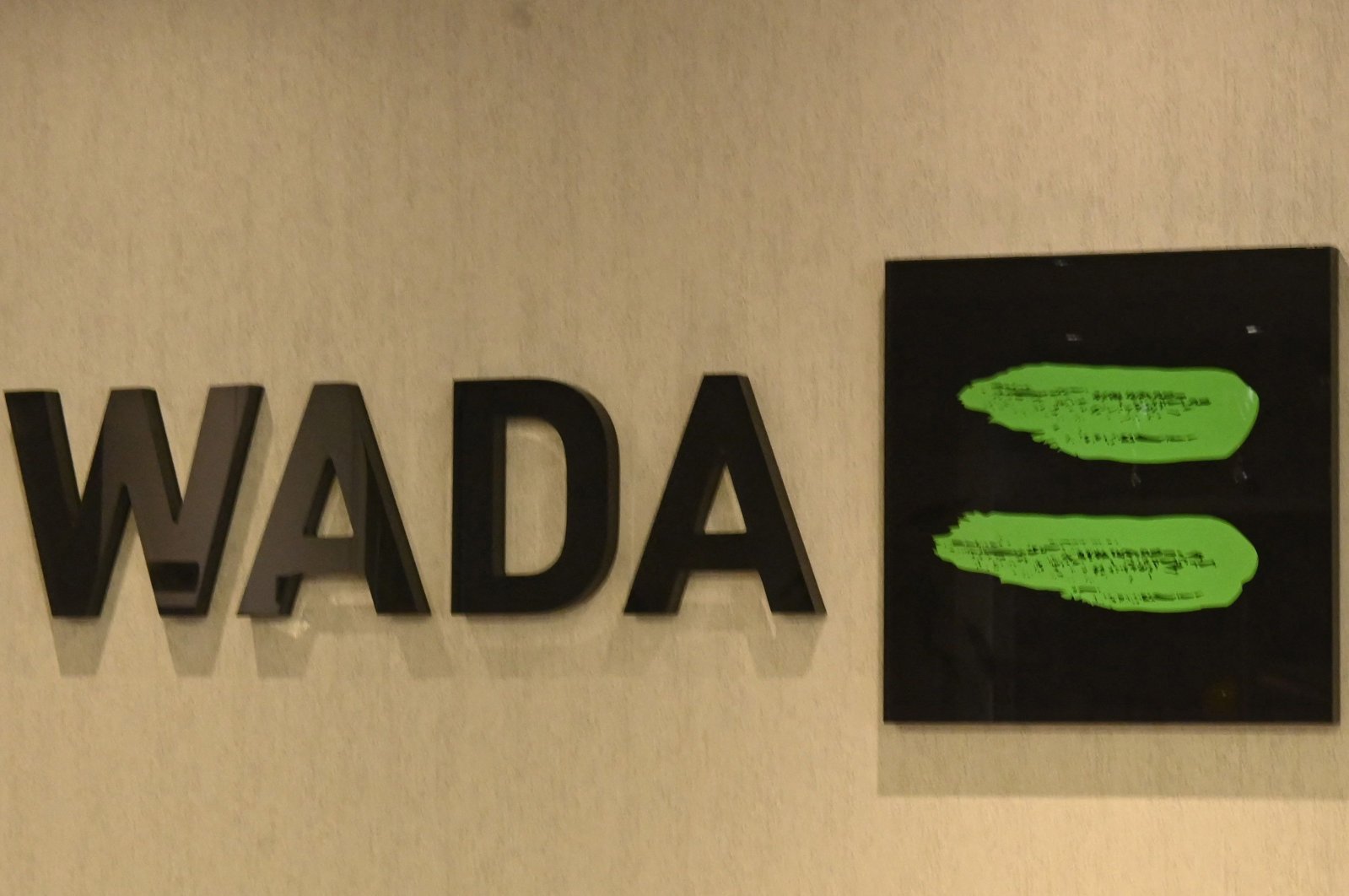 The Canada-based World Anti-Doping Agency (WADA) has decided to review the status of cannabis as a banned substance.

The move comes after American track and field star Sha'Carri Richardson missed the Tokyo Games after testing positive for it.

The scientific review will be initiated next year, WADA said Tuesday. Cannabis is currently prohibited in competition and will continue to be in 2022, it added.

Richardson tested positive for a chemical found in cannabis during the United States Olympic Track & Field trials in June, which wiped out her trial results. She was also hit with a one-month suspension.

The 21-year-old, who had been seen as a top contender in the 100 meters, has said she used cannabis to help cope with the death of her mother.

The suspension sparked an outpouring of sympathy and calls for a review of anti-doping rules, including by the U.S. Anti-Doping Agency.