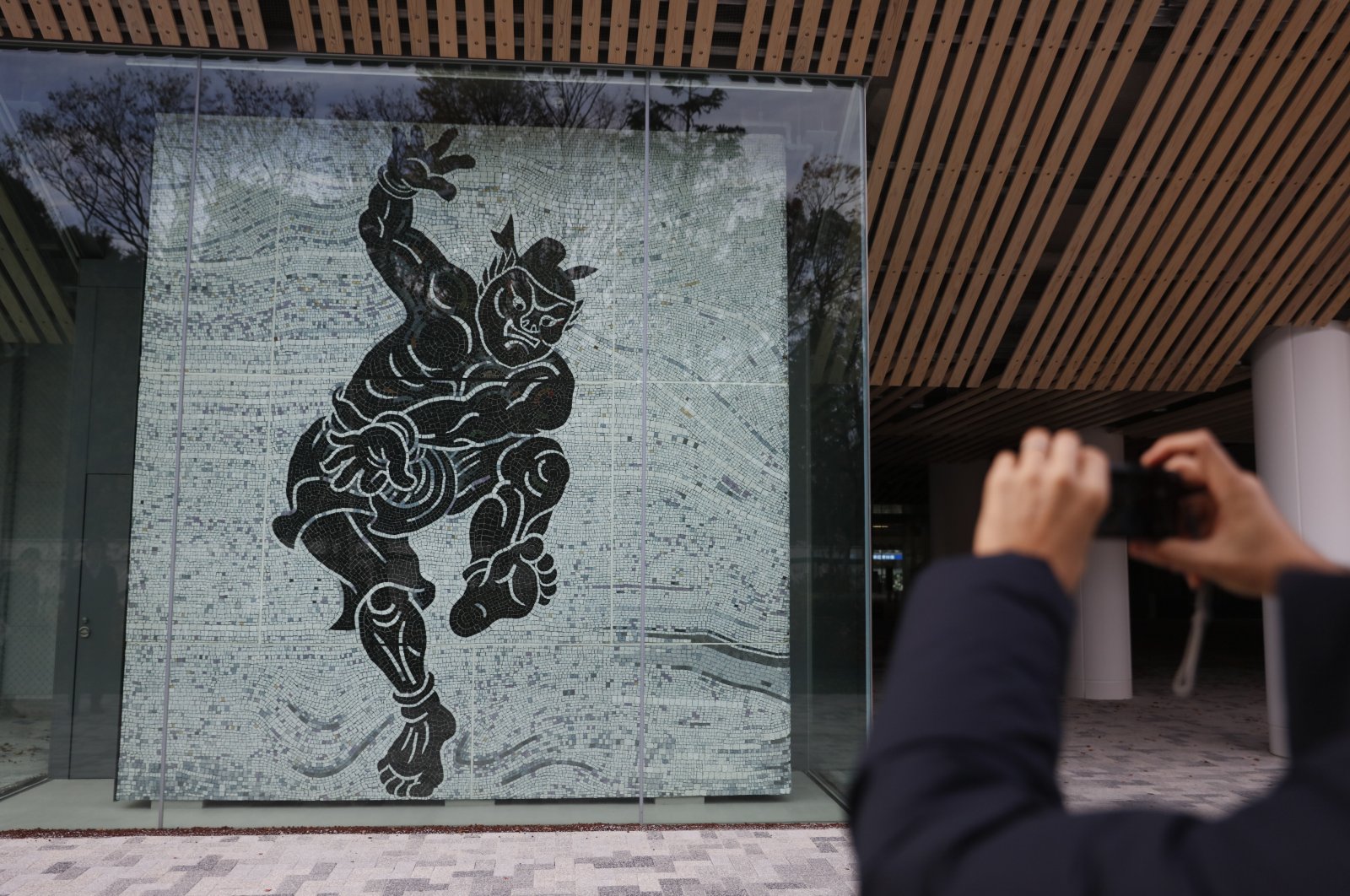 Shobushi, a lower-ranking wrestler belonging to the Takadagawa stable in Tokyo, died early Wednesday after battling the disease for more than a month.

He developed a fever on April 4-5 but had trouble contacting the local public health office because phone lines were constantly busy, the Sumo Association said in a statement.

He was then turned away by several hospitals before finally being admitted to a Tokyo hospital on the evening of April 8 after he started coughing up blood, it added.

An initial coronavirus test there came back negative but he then tested positive on April 10 after being transferred to another hospital, where he was placed in intensive care on April 19.

"We cannot find any words to say when we think about the broken hearts of his family.

"It must have been so very painful to fight the disease for over a month but, like a sumo wrestler, he persevered and endured, fighting to the very end," Hakkaku said.

"We only wish that he rests in peace now," he added, thanking medical workers for their care.

A handful of low-ranking wrestlers and trainees as well as a sumo stable master have tested positive for the virus in Japan.

The outbreak has also forced the association to cancel its upcoming tournament, which had been scheduled for this month.

A basho has only been cancelled one other time in over half a century, in 2011, over a bout-fixing scandal.

The spring basho, held in March in Osaka, took place without spectators, with wrestlers surrounded by just a handful of judges in the empty arena.

But it was broadcast live on national TV, where viewers could hear sounds normally drowned out by the crowd, including wrestlers slapping their bellies and scraping their feet on the clay ring.

Some rituals were amended, including the traditional ladle of water that a winning wrestler offers to the next in the ring.

There are usually six tournaments across Japan each year and the association says it hopes to hold the one following this month's cancelled basho behind closed doors.

The coronavirus outbreak in Japan has been smaller than in many countries, with around 16,000 cases and 668 deaths confirmed so far, but the government has declared a state of emergency nationwide.