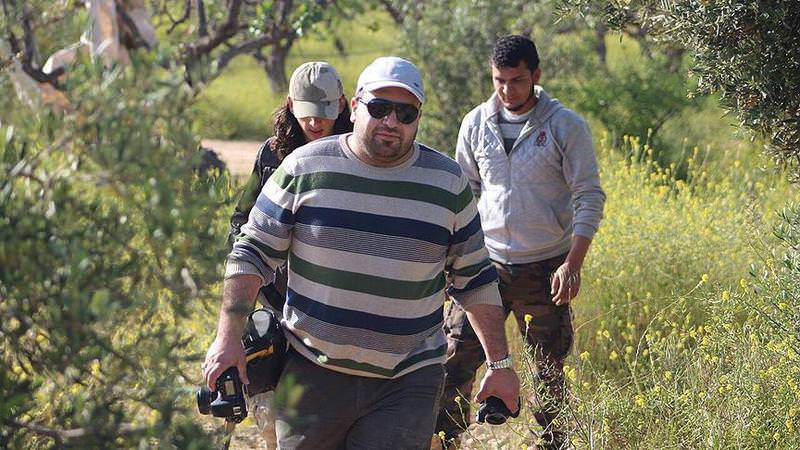 by daily sabah
Oct 09, 2015 12:00 am
Anadolu Agency reporter Salih Mahmoud Leyla was killed in a car bomb attack near Aleppo on Thursday.

Local sources said that Leyla died in a bomb attack which was carried out by ISIS terrorists.

The AA correspondent was injured in June while he was covering the clashes in Aleppo's al-Zahra district and was brought to Turkey for treatment.

Syria has become the world's most dangerous area for reporters. Reporters Without Borders counted 66 journalists killed only in 2014 while 119 were kidnapped and 178 were imprisoned.

According to the New York-based Committee to Protect Journalists' report at least 84 journalists have been killed since the fighting began in 2011.