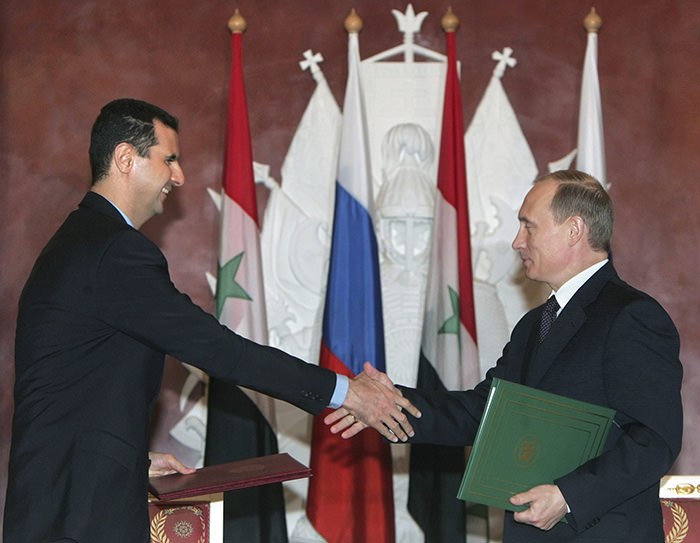 "Yesterday evening, the president of the Syrian Arab Republic, Bashar al-Assad, made a working visit to Moscow," Peskov said, adding that he met with Putin though he did not specify whether he was still in Moscow Wednesday.

Meanwhile, Syria's President Bashar al-Assad is back in Damascus after a surprise visit to Moscow for talks with Russian President Vladimir Putin, the Syrian presidency told AFP on Wednesday.