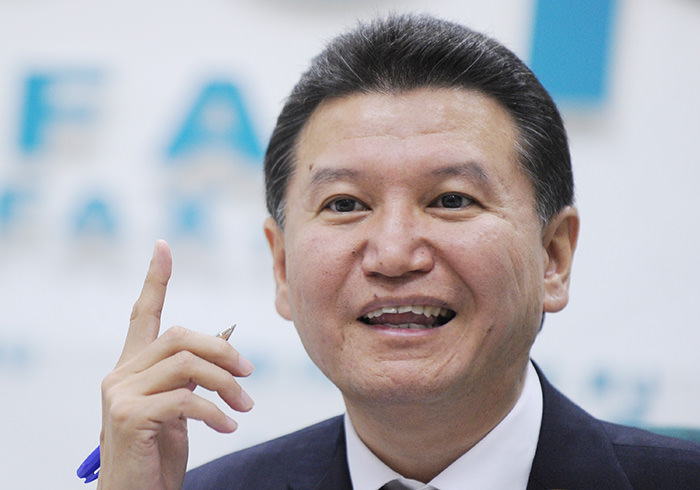 Kirsan Ilyumzhinov, 53, is a wealthy Russian businessman and long-standing president of the World Chess Federation (FIDE) as well as the former president of the southern Russian region of Kalmykia. 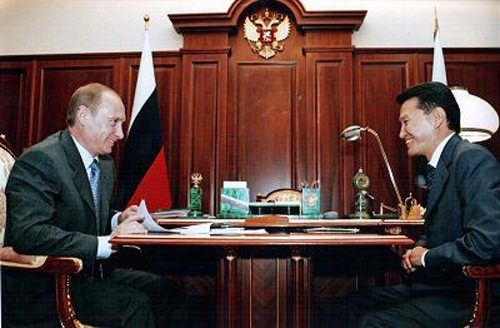 The U.S. added Ilyumzhinov to the list of people trading Daesh oil, in addition to eight others, including Syrian businessman, George Haswani, who also holds a Russian passport.

Ilyumzhinov, who became the president of FIDE in 1995, also has close ties with the Russian President Vladimir Putin. The chess master's rise took off after he met President Putin in the year 2000. Known for his loyalty to Putin, Ilyumzhinov also has had close ties with the controversial leaders such as Saddam Hussain, Muammar Qaddafi, and Syria's Bashar Assad. 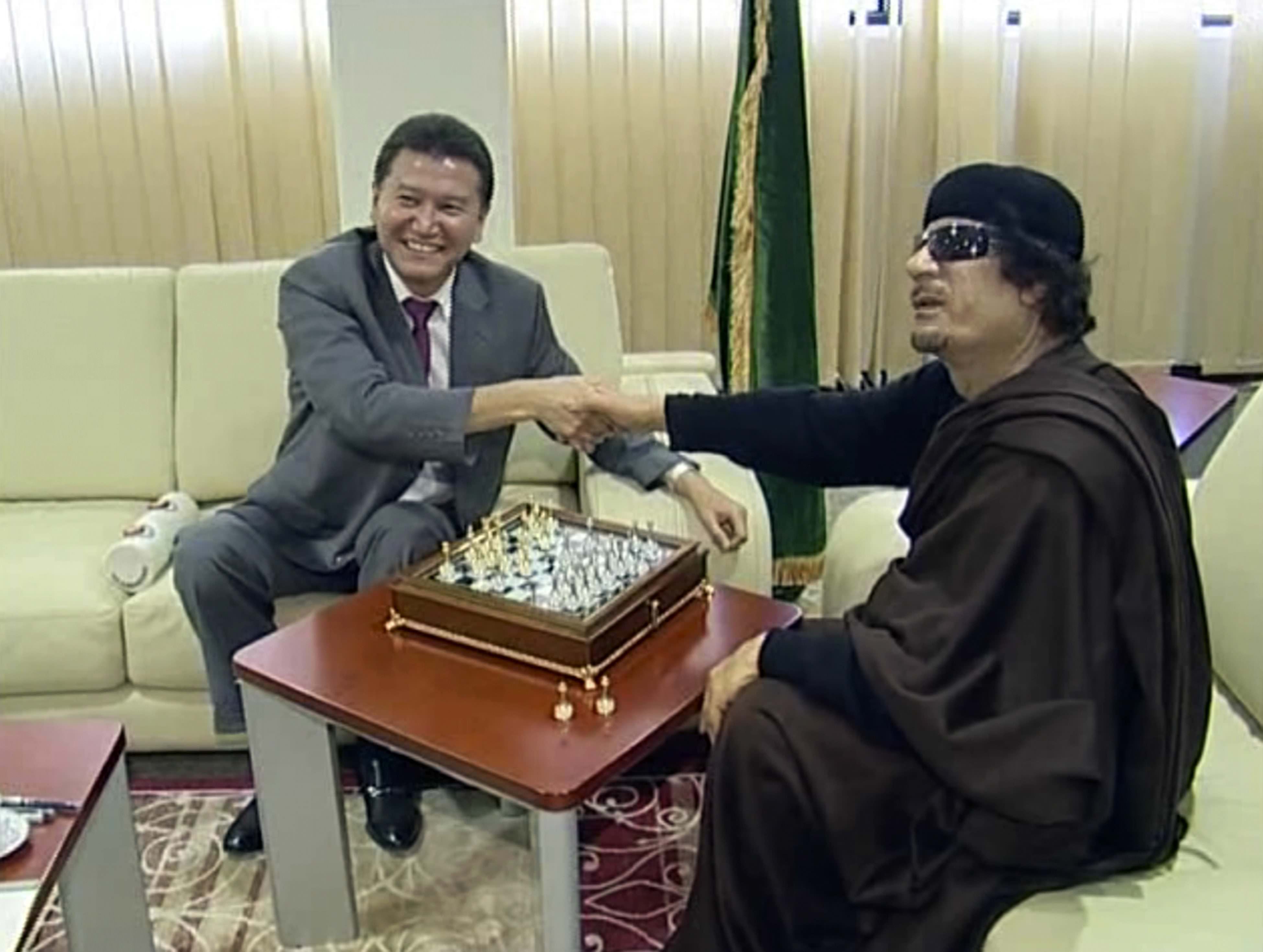 According to the U.S. Treasury, Russian Financial Alliance Bank, which Ilyumzhinov owns, has been part of monkey business . The U.S. Treasury also states that he has had relations with Assad since 1998.

Ilyumzhinov, who has studied international politics at university, gained a large amount of wealth through relations he built in Russian-Japan partnership in auto sector.
Last Update: Dec 04, 2015 7:55 pm
RELATED TOPICS