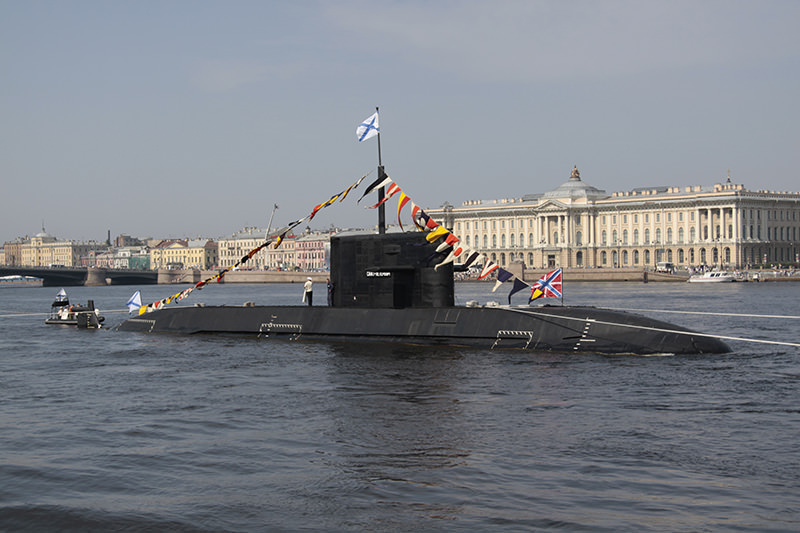 by Dec 08, 2015 12:00 am
The Russian submarine Rostov-on-Don has arrived at the Mediterranean coast of Syria and is carrying anti-ship and land attack cruise missiles, the Interfax news agency reported Tuesday.

The Kalibr missiles are analogous to the ones that Russian ships in the Caspian Sea have fired at the extremist group Daesh in Syria, the report cited an undisclosed source as saying.

Also in October, Russia announced that it began firing cruise missiles at targets in Syria from the Caspian Fleet, about 1,500 kilometers away.

It was the first news of Russia using its navy in its Syria campaign since it began bombing Daesh and other rebels in September to support the government of Bashar al-Assad.

The Syrian civil war erupted in 2011 during a government crackdown on protests against al-Assad. About a quarter of a million people have been killed in the conflict, according to estimates by the United Nations.
Last Update: Feb 24, 2016 6:57 pm
RELATED TOPICS