Russia could provide asylum to Syria's Assad if he loses elections 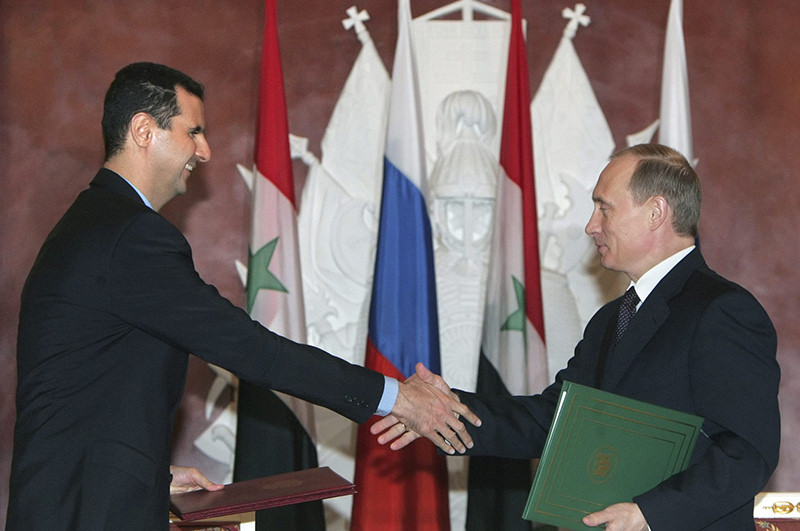 "It was surely more difficult to grant Mr Snowden asylum in Russia than it would be in the case of Assad," Putin told Germany's most popular tabloid, Bild, referring to former US intelligence worker turned whistleblower, Edward Snowden, who was given asylum in Russia in 2013.

Putin said it was too early to say whether Russia would have to shelter Assad, who is accused of killing over 450,000 civilians in Syria.

"First the Syrian population has to be able to vote, and then we will see if Assad would have to leave his country if he loses the election," Putin said.

Putin admitted that he thinks Assad has "done much wrong over the course of this conflict."

But he added: "the conflict would never have become so big if it had not been fueled by outside of Syria - with weapons, money and fighters."

Russia launched air operations in Syria on Sept. 30 after receiving parliamentary approval. The Kremlin claimed the airstrikes, which followed a military buildup in Syria, aimed to support the forces of Assad, a long-standing Russian ally, against Daesh. However, Turkey and the West have accused Russia of targeting moderate fighters opposed to Assad, many of which are supported by Turkey and the U.S.

The United States has expressed deep concern over reports of civilian casualties from Russian airstrikes and collateral damage to civilian facilities.