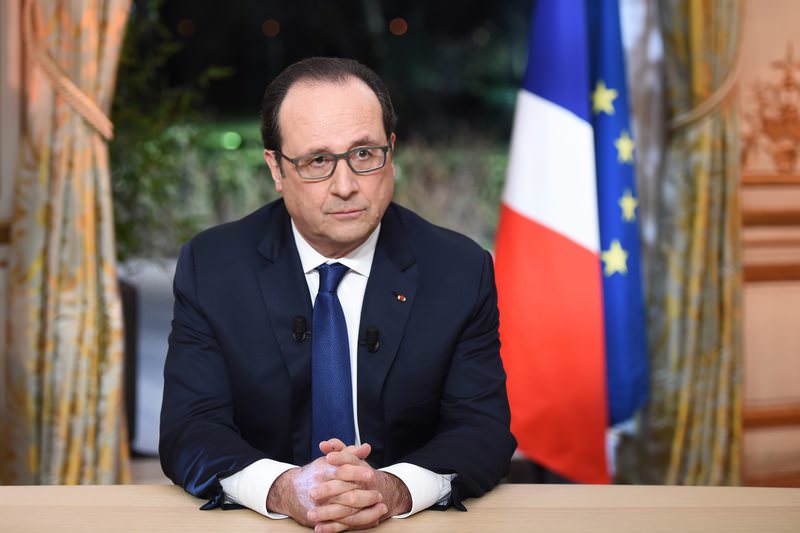 by Feb 12, 2016 12:00 am
French President Francois Hollande called Thursday for Russia to halt its military action in support of Syrian Bashar al-Assad.

"We need to ensure that Bashar al-Assad leaves power and at the moment, helped by the Russians, he is massacring some of his own people, even if he is also taking action against a certain number of terrorists," Hollande said, adding: "I ask that Russia's actions stop."


As Hollande was speaking, the main players in the Syrian conflict were meeting in Munich to attempt to persuade Russia to agree to a ceasefire.

Russian Foreign Minister Sergei Lavrov said as he began talks with US Secretary of State John Kerry that Moscow had made "propositions for a ceasefire that are quite specific".

Russia has refused to confirm reports that its ceasefire would not take effect before March 1, allowing another three weeks for an ongoing regime offensive against Aleppo, which the UN says could leave 300,000 people under siege.