US has urged PYD/YPG not to target Turkey: White House 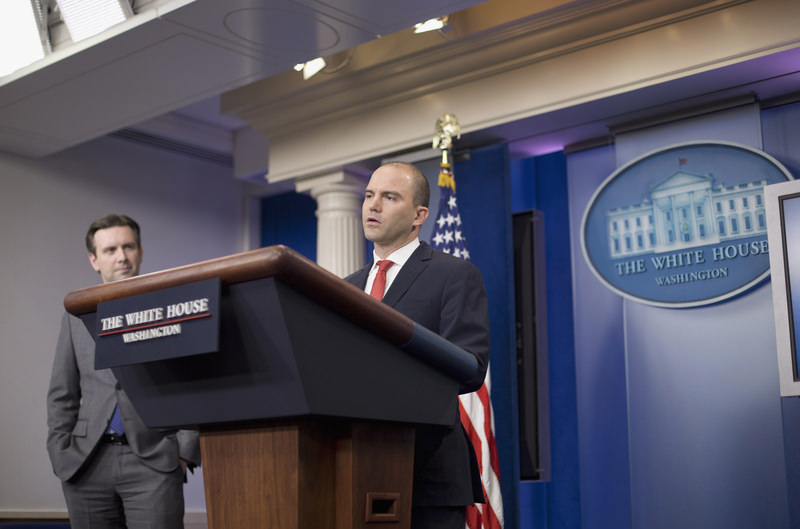 by Daily Sabah with Reuters Feb 18, 2016 12:00 am
The United States has been careful to press the YPG/PYD and other Kurdish elements against Daesh militants and not to target Turkey, the White House said on Thursday.

Deputy national security adviser Ben Rhodes told a news briefing that the United States would be talking directly to Ankara about the Wednesday attack, which Turkish Prime Minister Ahmet Davutoğlu said was carried out by a YPG/PYD suicide bomber from Syria in collaboration with the PKK terrorist organization.

"We've made clear to the Turks that in all of our engagements with the YPG/PYD and other Kurdish elements that we make very clear to them the importance of our alliance with Turkey and the importance of them not engaging in efforts that would undermine what should be our focus, which is the shared threat of ISIL (DAESH)," said Rhodes.

Rhodes said that the U.S. government have not settled upon assignment of responsibility. However, Davutoğlu said on Thursday that the attack was carried out by a Syrian national named Saleh Nejar (24), who was born in Syria's Hasakah province.

"It has been determined with certainty that this attack was carried out by members of the separatist terror organization PKK, together with a member of the YPG/PYD who infiltrated from Syria," Davutoğlu said.

He said that Turkish security forces have detained nine people in connection with the deadly attack, which killed 28 people and injured 61, while noting that 26 of the 28 people killed in Ankara attack were soldiers.

"Their connection [detainees] to the YPG has been confirmed," Davutoğlu said and added that he cannot comment further as the investigation is still proceeding.

Davutoğlu underscored that there is concrete evidence about the PYD/YPG's involvement in the attack, and added that Turkey expects support in accordance with the evidence.

He noted that it is unacceptable for members of NATO and the United States to have relations with an organization which carried out terrorist attacks 'in the heart of Turkey.'

The PYD/YPG is largely accepted as the Syrian wing of the PKK, which is recognized as a terror organization by the U.S., the EU and NATO. The group recently opened an office in Moscow adorned with a poster of PKK leader Abdullah Öcalan.