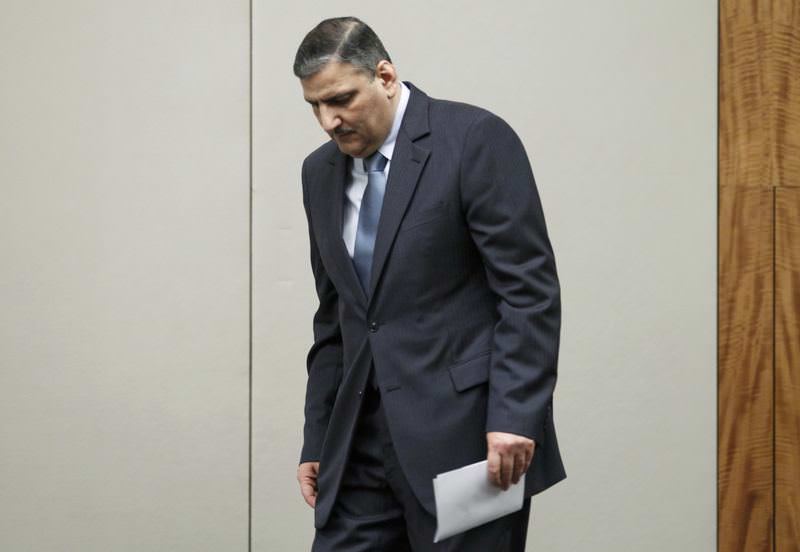 by Associated Press Mar 04, 2016 12:00 am
A top Syrian opposition official said on Friday that the time is "not suitable" to resume peace talks next week in Geneva.

Riad Hijab, who heads the High Negotiations Committee, said that Syrian military operations are still ongoing, detainees have not been released by Damascus and little aid is entering rebel-held besieged areas.

Hijab told reporters in Paris said that it's still early to say whether the negotiations really will resume next Wednesday as U.N. envoy Syria Staffan de Mistura has planned.

He sadded that since the truce brokered by Syria and Russia went into effect last Saturday, more than 50 rebel-held areas have been targeted.

Hijab also reiterated the opposition's stand that there should be no political role for Syrian President Bashar Assad and in the future or during the transitional period for Syria.