Turkey does as much as it can to support Syrian refugees, says official 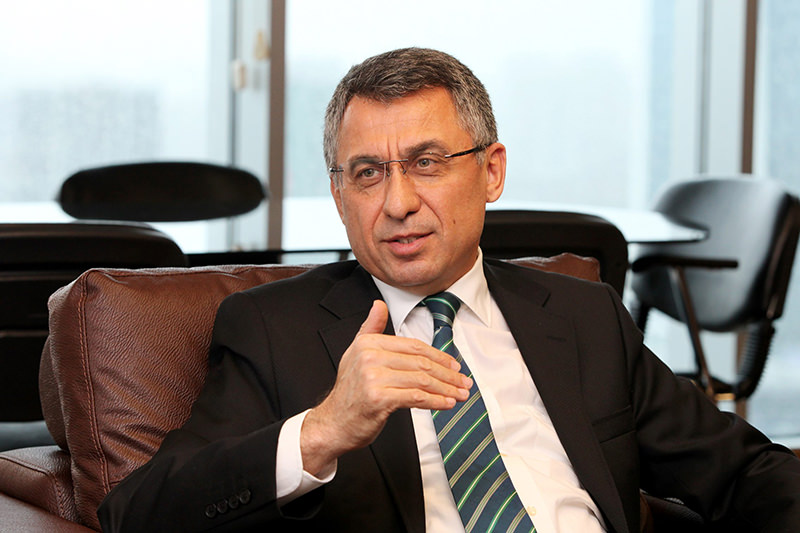 by Anadolu Agency Mar 05, 2016 12:00 am
While Turkey does its best to provide humanitarian assistance for Syrian refugees, its capacity to do so is not limitless, a senior Turkish official said Friday.

Speaking at a teleconference of the Washington-based think tank Turkish Heritage Foundation, the president of the Turkish Disaster and Emergency Management Authority (AFAD), Fuat Oktay said Turkey was doing its utmost to provide aid to Syrian refugees.

"We try to do our best but there [is only so much] that a country can do," he added.

According to Oktay, although the refugee camps in Turkey were above UN standards with education access for children and free health care, the conditions for those living outside the camps were not the same.

"As of today, we have 26 camps and nearly 300,000 people live in those camps. However, there are 2.75 million people [Syrian refugees] living in Turkey," Oktay said, adding that most lived not in camps but in urban areas.

Stressing that the refugee populations were increasing more rapidly in the Turkish cities close to the Syrian border, Oktay said that in certain cities their numbers surpassed those of local populations.

"For instance in Kilis [a southeastern Turkish town close to Syrian border] the local population is 90,000, whereas the refugee number is more than 130,000," he said.

Saying that Turkey has recently given work permits to the Syrian refugees, he stressed that this was not useful unless enough jobs were provided in the country.

Therefore, he called the foreign governments to invest in Turkey in order to create jobs for the refugees.

Oktay also called for the need to establish a safe zone, adding that this was a must in order to find a pragmatic solution to the Syrian refugee crisis.

He also stressed that more refugee migration waves could be expected as a result of the ongoing bombardments of Russia in Syria.

"This is not Turkey's problem. This is the whole world's problem," he said.

Syria has remained locked in a vicious civil war since early 2011, when the Bashar al-Assad regime cracked down on pro-democracy protests with unexpected ferocity.

Since then, more than 250,000 people have been killed and more than 10 million displaced, according to UN figures.

Turkey, which hosts 2.7 million Syrian people since April 2011, shelters more refugees than any other country in the world, according to the UN Refugee Agency.
Last Update: Mar 05, 2016 11:20 am
RELATED TOPICS