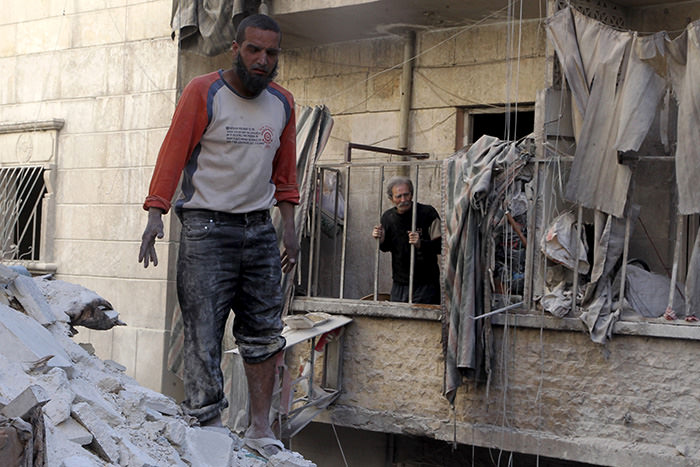 Since the cessation of hostilities agreement that went into effect in Syria late last month, 477 breaches have been recorded, the Syrian Network for Human Rights (SNHR) said on Friday.

The daily report issued by SNHR said that 42 breaches were recorded just since March 10.

The U.S., which co-chairs with Russia the International Syria Support Group (ISSG), announced the cessation of hostilities agreement which came into effect at midnight on Feb. 26.

The UN Security Council agreed to a resolution to that effect as well as urging that humanitarian aid convoys be able to access besieged towns.