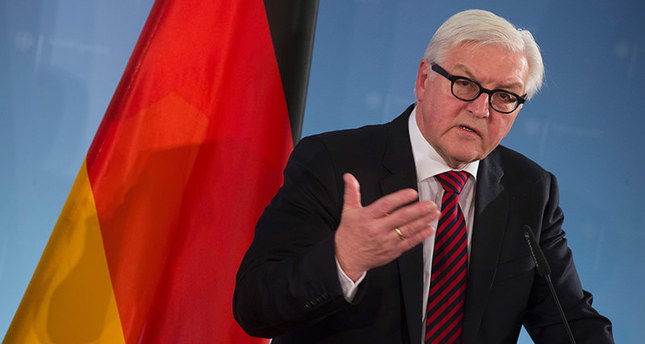 The withdrawal of Moscow's forces from Syria, announced on Monday, will increase the pressure on Bashar Assad to negotiate a "political transition", Germany's foreign minister Frank-Walter Steinmeier said.

"If the announcement of a withdrawal of Russian troops materialises, this increases the pressure on Assad to finally negotiate in a serious way in Geneva a political transition which maintains the stability of the Syrian state and the interests of all populations," Steinmeier said in a statement.

A temporary ceasefire between Assad's forces and opponents in the country introduced on February 27 has largely held, but it does not cover the Daesh and Nusra terrorist organizations.

Fresh peace talks began in Geneva started on Monday with both sides locked in a bitter dispute over the future of Assad on the eve of the fifth anniversary of the conflict.