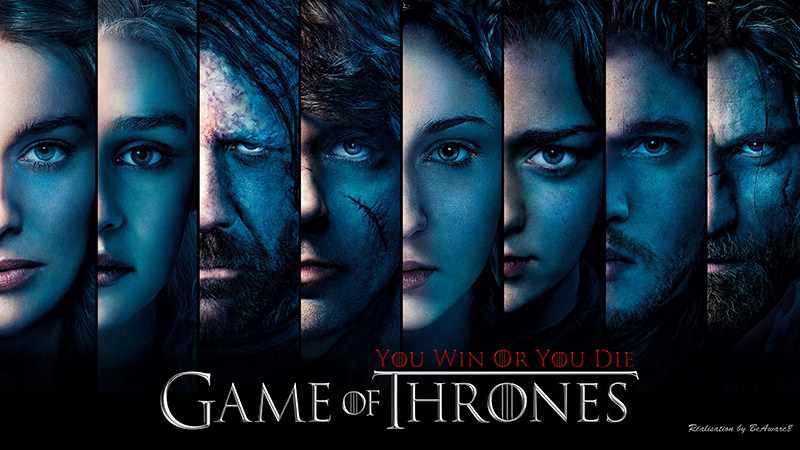 Lannisters and Starks may be spilling each other's blood in vengeance on Game of Thrones but this time they have united for a worthy cause: The Syrian crisis.


Members of the cast teamed up with the International Rescue Committee (IRC) to make a real difference in the lives of refugees across the globe.

Lena Headey, Nikolaj Coster-Waldau, Maisie Williams, Sophie Turner, and other stars of the HBO series took part in the campaign to bring awareness to the humanitarian crisis and the need for immediate action.

The campaign is called "Rescue Has No Boundaries", which aims to raise funds to help the IRC help thousands of displaced people fleeing from war in the Middle East.

"Mass exodus. Millions on the move: escaping war, famine and destruction," Lena Headey (Cersei Lannister) says in the beginning of the clip shared on March 13.

"This is no fiction, no fantasy... Refugees, families, children struggling to stay alive…What would you do to protect your life, your family, your future?" says the cast.

The cast calls on the world to respond to "the biggest crisis since World War II" on all fronts, not only inside Syria but also neighboring countries such as Turkey, Lebanon, Jordan, Iraq and even Greece and Serbia which serve as transit countries en route to Europe.

The video underscores that 16 million people are being forced to flee their homes by the ongoing violence and tells people once again: "You can help".

The campaign goal is to reach $1 million.

The #RealmToTheRescue campaign also reveals shocking statistics on its website such as 50 Syrian families being forced to flee their homes, every hour of every day and only 17,000 out of a whopping 4 million displaced Syrians being resettled in other countries.

The much-anticipated sixth season of GoT will air on HBO in April 2016.

Emmy-winning "Game of Thrones," based on George R. R. Martin's "A Song of Ice and Fire" books, is a medieval fantasy epic of the battle across seven kingdoms for the Iron Throne. It is HBO's most-watched series, averaging 20 million viewers per episode this year.