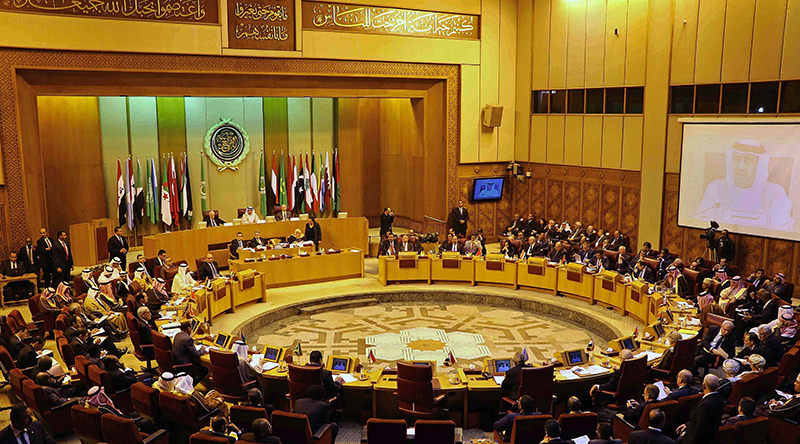 The Arab League has rejected last week's declaration by PKK-affiliated PYD of a de-facto federal region in northern Syria.

Ben Helli voiced hope that the UN-sponsored talks in Geneva between the Syrian regime and the opposition will yield a political solution to the six-year conflict.

"Any calls by Syrians or non-Syrians regarding the country's unity and territorial integrity are rejected," he added.

Last Thursday, the PYD, the Syrian affiliate of the terrorist PKK organization, declared a "federal system" in PYD-controlled areas in northern Syria. Following a two-day conference with more than 150 representatives in Syria's northern town of Rmeilan, the PYD declared the establishment of a "federal system" in three PYD-held areas – namely Hasakah, Afrin, Kobani – in northern Syria.

The PYD/YPG control over 10 percent of Syria's territory and three-quarters of its border with Turkey and is accused of expelling Kurds who oppose their rule. The organization have however been excluded from the U.N.-mediated Geneva process that has brought regime and opposition representatives together for indirect negotiations.