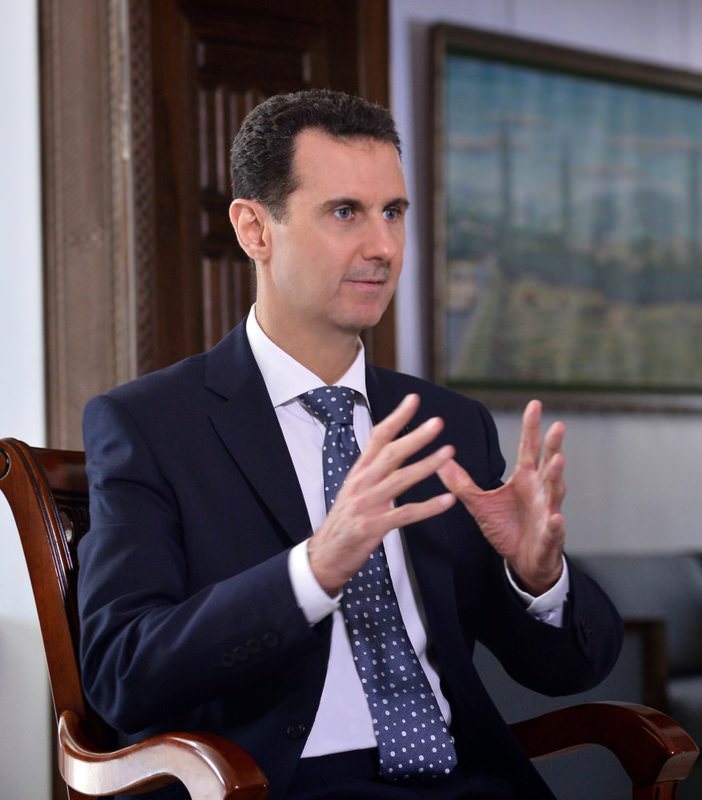 by Daily Sabah with Wires Mar 25, 2016 12:00 am
Aid deliveries to besieged areas of Syria remain difficult despite the ongoing nearly month-long cease-fire agreement, a Red Cross spokesman said on Wednesday, calling for more regular access to those in need of help.

The United Nations, Red Cross and Syrian Red Crescent have reached some besieged areas since the start of the cessation of hostilities deal, which has helped reduce violence in parts of western Syria. But hundreds of thousands of Syrians across the country remain besieged by government forces and other armed groups including DAESH. "The regime is now creating new sieges," Asaad al-Zoubi, leader of opposition delegates, said at a news conference at U.N. offices in Geneva following a meeting with the U.N.'s special envoy for Syria, Staffan de Mistura. "There are also new sieges in Homs, Aleppo and Latakia. This was against international resolutions," Zoubi said.

In the first week of March, the U.S. State Department said that it was concerned about reports of Syrian government tank and artillery attacks on civilians in several areas as well as possible use of chemical weapons. "We are concerned about reports of Syrian regime tank and artillery attacks against civilians near Latakia, near Homs and Hama, as well as around Damascus," State Department spokesman Mark Toner said at a news briefing. A report by the Syrian Network for Human Rights, a monitoring group based in Britain, said Assad's government forces and pro-government militias killed 7,894 people between January and July 2015. Recent figures differ from one source to another, but analysts and monitoring groups say an estimated 250,000 people were killed by government forces.
RELATED TOPICS