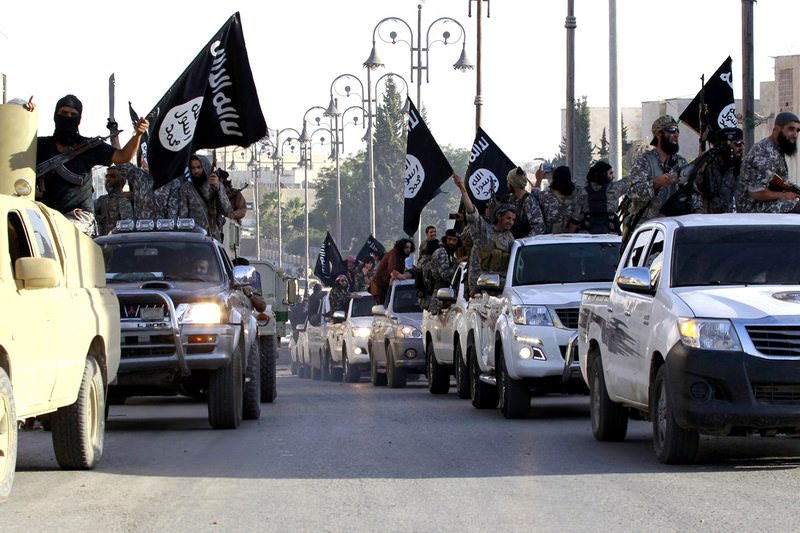 French, Germans and Britons make up the highest number of foreign fighters in the Syrian rebel ranks from European countries, but Belgium is the largest contributor in proportion to its population, a Dutch study shows.

Europeans fighting alongside extremist groups in Syria and Iraq have been high on the agenda of European security concerns for several years. Returned volunteers have been involved in attacks in Paris and Brussels over the past 18 months, including last month's bomb blasts in the Belgian capital.

The study, prepared by the Hague-based International Centre for Counter-Terrorism, said European Union countries should not be complacent about their citizens leaving to fight in the Middle East, even those that have seen little such movement.

"Many terrorist organisations aim to undermine tolerant and pluriform, rule-of-law based societies," the researchers wrote. "Recognition of this risk and proper policies to counter it seem to be lacking."

In total, up to 4,294 Europeans had gone to fight in Syria, of whom 30 percent had since returned and 14 percent were confirmed dead.

About 17 percent of them were female and 23 percent were converts to Islam. Most came from urban areas or peripheral suburbs of the continent's cities.

The totals showed big differences across Europe, with Belgium, home to the attackers in both last year's Paris shootings and last month's Brussels bombings, sending 41 fighters per million population.

Not only did Belgium contribute the most fighters compared to its population, but only 18 percent of them had returned, compared to 50 percent of those who had left from Denmark. Austria and Sweden followed in per capita terms.

In absolute terms, France was the largest source country for fighters who had left to fight alongside Daesh. The study counted more than 900 of them. Germany and Britain also contributed large numbers.