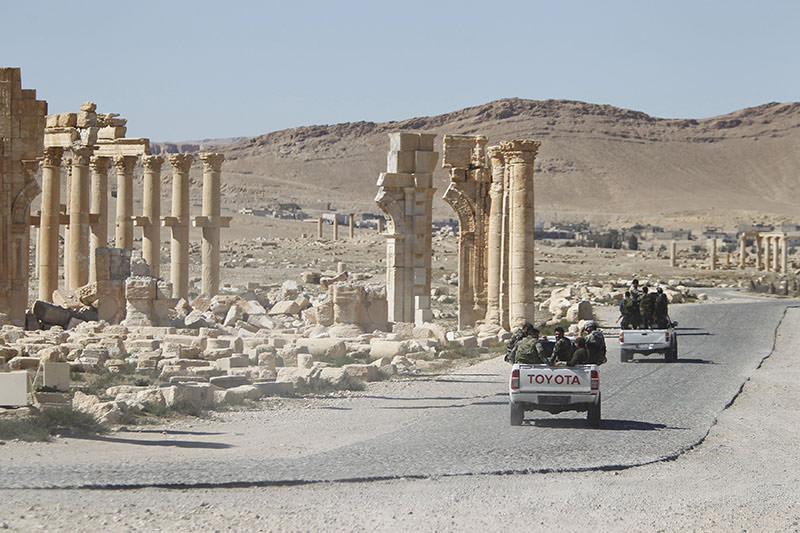 SANA said the grave, which contained many women and children, was in the north-eastern edge of Palmyra. Some of the bodies had been beheaded.

The Syrian Observatory for Human Rights which monitors the five-year-old Syrian conflict through a network of sources on the ground, said that Daesh had killed a number of people at an earlier time and buried them on the outskirts of the city.