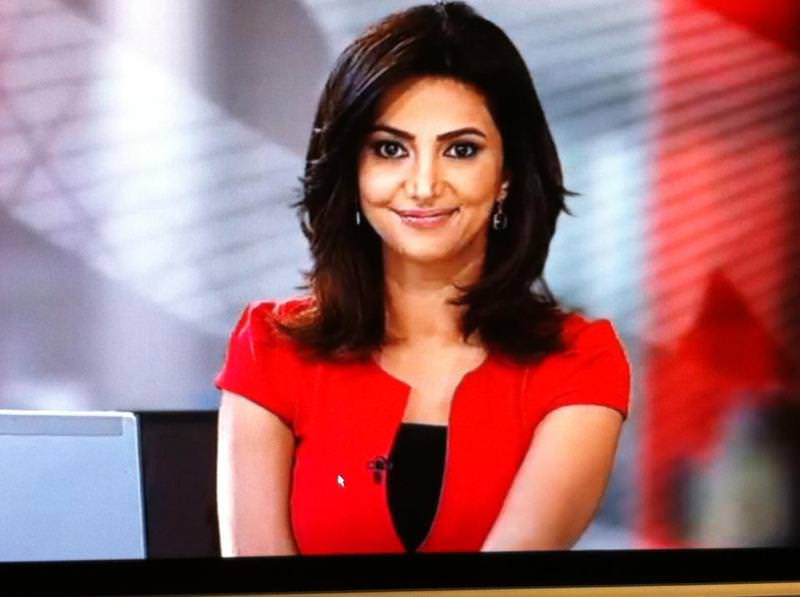 The Syrian presenter, Dima Izeddin, announced her resignation over her Facebook account, saying, "It is time to quit appearing on TV. BBC has taught me a lot. I love my friends here. I am sorry to be leaving them. There should be standards to an institution. However, this did not happen, and unfortunately nothing is the way it is supposed to be."

"What separated me from BBC were the news covering my country," she said.

BBC had also sent a tweet apologizing for the mistake that was made during the coverage of the attacks on Aleppo.

BBC Arabic had said that the attacked areas in Aleppo belonged to Bashar Assad's forces, while in fact they are currently being held by the opposition. Later, BBC Arabic had sent a tweet correcting the factual mistake and apologizing for the error.