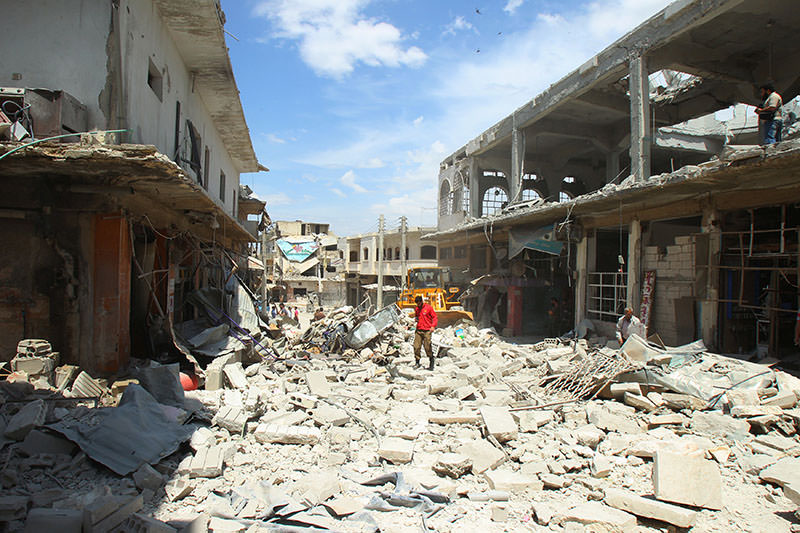 Casualties included a number of women and children, Ali said, going on to note that most of the injured -- many of whom were in critical condition -- had since been taken to field hospitals by civil defense teams.