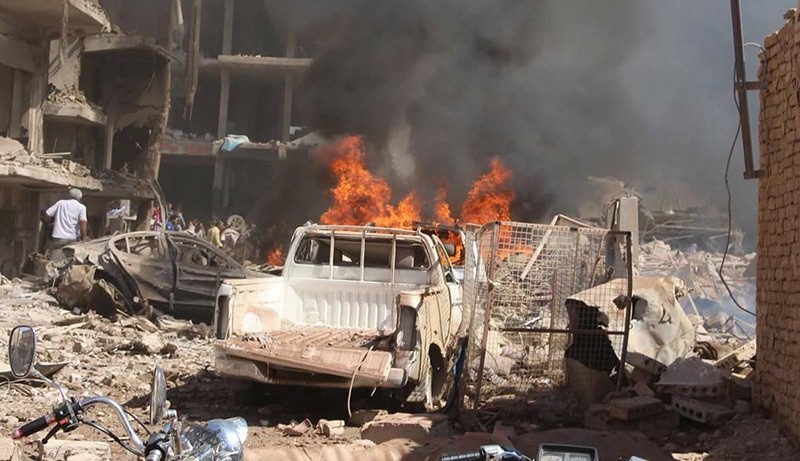 Media reports said a truck loaded with large quantities of explosives blew up on the western edge of the town of Qamishli, followed by an explosives-packed motorcycle a few minutes later in the same area. The blasts caused massive damage in the area and rescue teams were working to recover victims from under the rubble, the SANA news agency said. 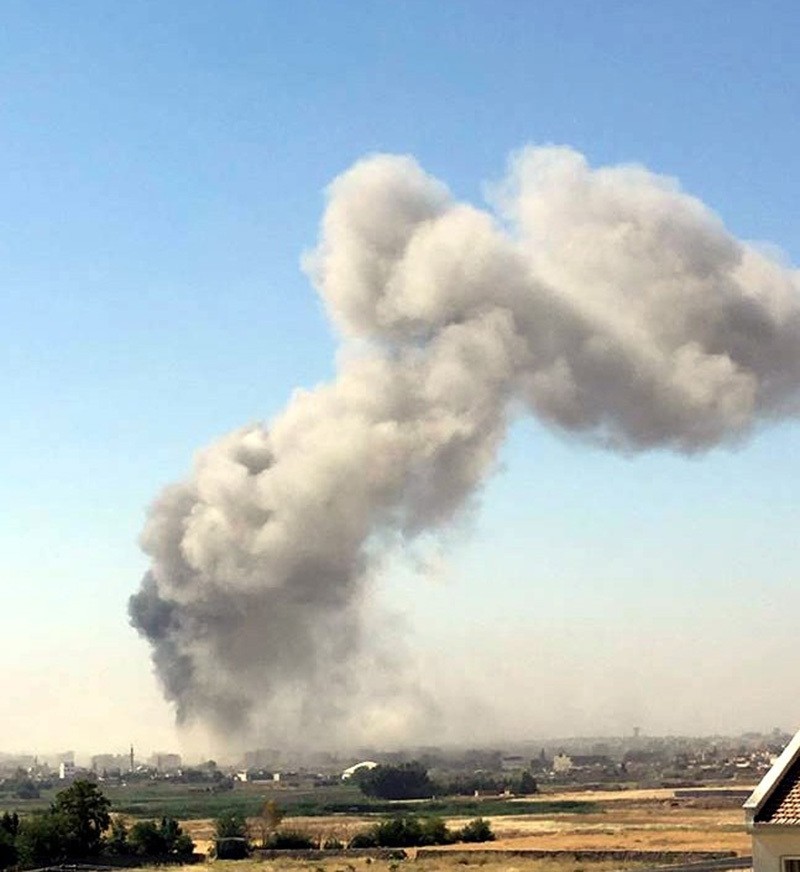 Qamishli, near the Turkish border, is mainly controlled by PYD but Syrian regime forces are present and control the town's airport.

Syrian television broadcast footage showing people running away from a mushroom of gray smoke rising over the town and others running amid wrecked or burnt cars.

Qamishli resident Suleiman Youssef, a writer, told The Associated Press by telephone that he heard the first explosion from few miles away. He said the blasts leveled several buildings to the ground and many people were trapped under the rubble.

"Most of the buildings at the scene of the explosion have been heavily damaged because of the strength of the blast," he said.

The Daesh group, in a statement published by its affiliated Aamaq news agency, said it carried out the attack in Qamishli, describing it as a truck bombing that struck a complex of Kurdish offices. The terrorist group has carried out several bombings in Kurdish areas in Syria in the past.

The PYD-dominated and U.S.-backed Syria Democratic Forces have been the main force fighting Daesh in northern Syria, capturing significant territory from the terrorists over the past two years.

Wednesday's explosion came as U.S.-backed Kurdish forces pressed ahead with their offensive to take the Daesh-held town of Manbij, also in northern Syria but further to the west of Qamishli.