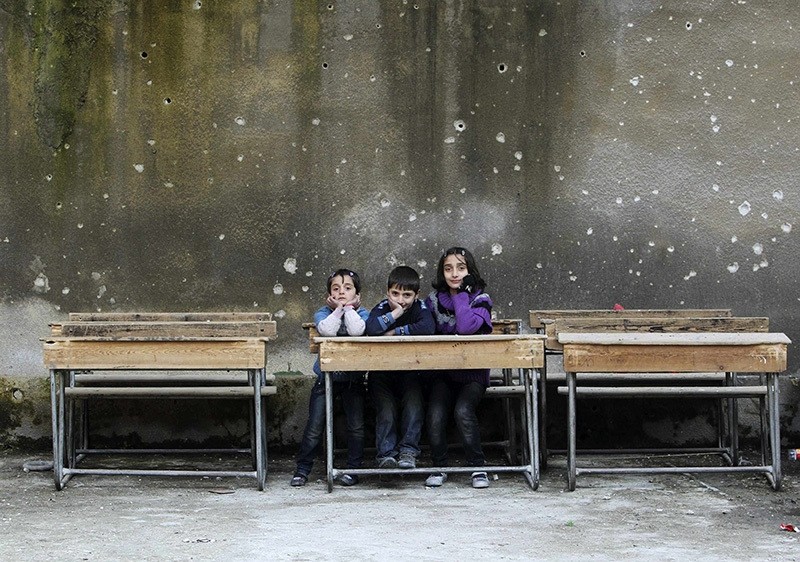 The Syrian Network for Human Rights (SNHR) said it has documented 139 chemical attacks in Syria since September 2013 when the U.N. Security Council issued resolution 2118 for dismantling Syria's chemical weapons arsenal.

The rights group said that some 88 people had been killed in chemical attacks in Syria since 2013, including 45 opposition fighters and 36 civilians.

The group registered the highest number of chemical attacks in the northern Idlib province, Rif Dimashq province and the central Hama province.

The statement was released on the 3rd anniversary of a regime chemical attack in the Damascus suburbs of al-Ghouta in which more than 1,400 people were reportedly killed.

While Syrian opposition forces and human rights groups accuse the Bashar al-Assad regime of perpetrating the atrocity, the Syrian regime denies the claim.

Since March 2011, the Syrian opposition has demanded an end to more than 44 years of Assad family rule and the establishment of a democratic state.

The Syrian regime responded to the peaceful protests with military force, pushing the country into a vicious downward spiral of violence, bloody battles and a civil war that is still ongoing between the regime and opposition forces.

The Syrian Center for Policy Research puts the death toll from the six-year conflict at more than 470,000 people.