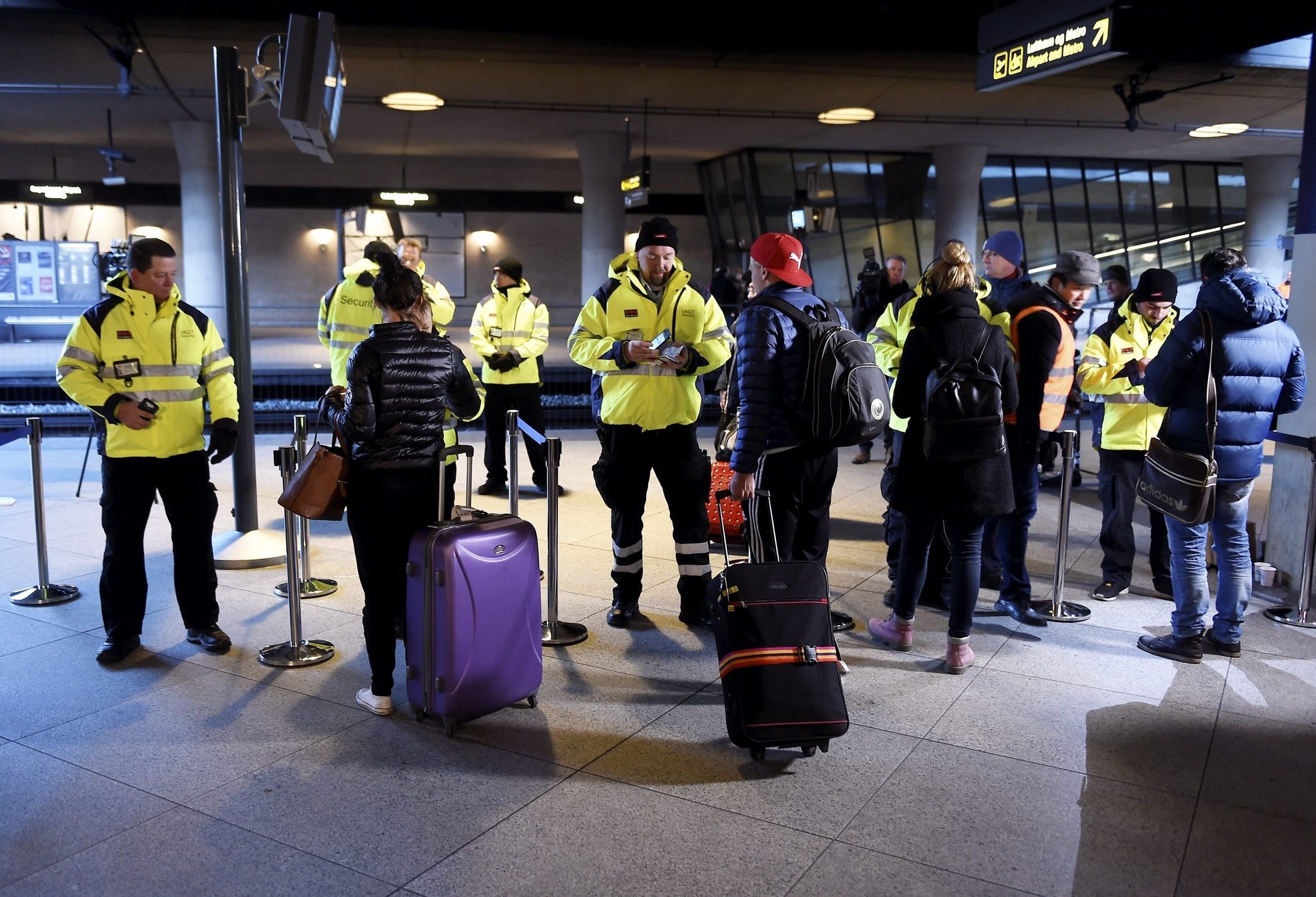 Denmark and Sweden will toughen up asylum rules further as the two countries look to prevent a repeat of last year's record numbers and calm public fears about the financial burden on traditionally generous welfare states.

Around 250,000 people sought asylum in the Nordic region last year, most of them in Sweden, straining tolerance and pressuring government budgets.

Tougher rules, along with efforts by the European Union to make its external borders less porous, have slashed asylum applications this year.

But Denmark, which has taken a tougher line on immigration than its Nordic neighbours in recent years including a "jewelry bill" that allows police to confiscate refugees' valuables, and Sweden want to go further.

Denmark said on Tuesday it would introduce a law to enable police to reject asylum seekers at the borders in times of crisis.

"We are getting the flow of refugees under control. But we cannot relax," the Ministry for Immigration, Integration and Housing said in a report. "The pressure on Europe and Denmark could intensify again."

Sweden's centre-left government said on Tuesday it would cut grants given to local authorities to house young asylum seekers who arrive in the country without their parents.

"Last year Sweden took 40 percent of all the unaccompanied minors who came to the EU," Integration Minister Ylva Johansson said. "That is an unsustainable allocation."

The new rules, which cut subsidies to 1,350 crowns per day will be introduced in the middle of next year and will save Sweden around 7 billion Swedish crowns ($820 million) annually from 2018, the government said.

More than one million migrants and refugees crossed into Europe last year, putting pressure on the Dublin rules under which the member state where asylum seekers first apply for protection is responsible for examining their claims.

Inspired by neighbour Norway, where a similar law was adopted in June, the Danish government said it needed to prepare for a situation where the Dublin agreement ceased to work.

"If and when we do pull the emergency brake, it is because we believe the Dublin cooperation genuinely has fallen apart," Minister of Integration Inger Stojberg told a news conference.

The government also wants faster extradition of asylum seekers who have had their applications rejected, tougher standards to qualify for benefits and increased security at asylum centres.

The proposals have yet to be adopted by the parliament, where the governing Liberal Party holds only 34 out of 179 seats and depends on three other parties to pass laws.

In a U-turn on decades of generous asylum policies, Sweden has introduced border controls and restrictions on family reunions, and introduced temporary residence permits.

The government has said it expects to save around 100 billion Swedish crowns over the next four years as a result of tighter asylum policies.