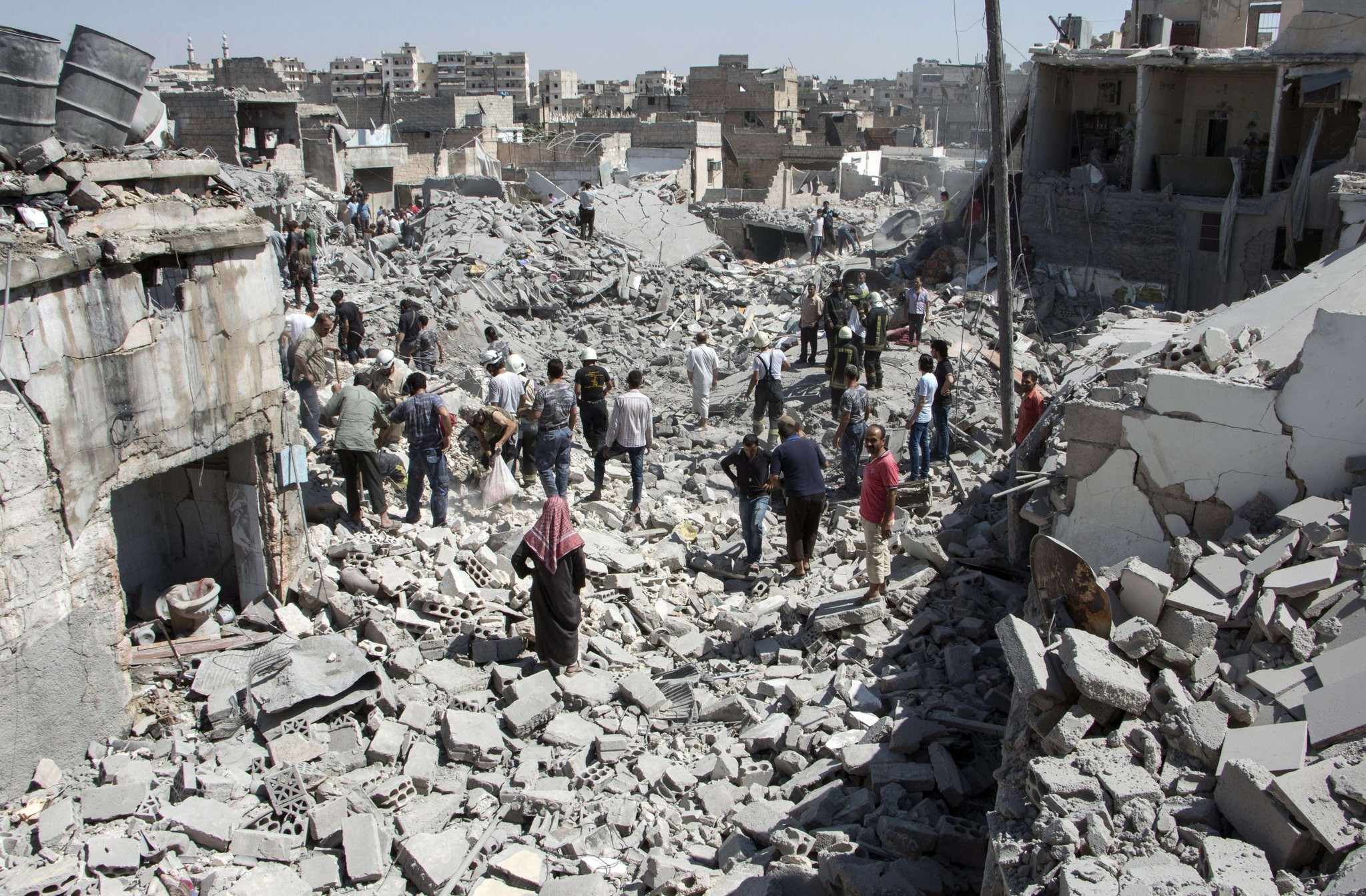 The war monitor Syrian Observatory for Human Rights announced on Tuesday that the number of deaths it has documented in Syria since the start of the conflict in 2011 has reached more than 301,000.

The Britain-based Observatory said it had documented the deaths of 301,781 civilians and fighters since March 18, 2011, but estimates the total death toll to be around 430,000.

Opposition fighters made up 52,359 of those killed.

A total of 59,006 Syrian forces loyal to regime leader Assad have been killed, in addition to 48,048 other pro-government fighters from countries including Iraq, Iran and Lebanon as well as Syria.

Extremists of the Daesh and the once Al-Qaeda affiliate, now renamed the Fateh al-Sham Front, account for 52,031 of the dead.

The Observatory said another 3,645 victims could not be identified.

The figure is an increase of nearly 9,000 on the last death toll published by the Observatory in early August.

The United Nations and the major powers have made repeated efforts to end the bloodshed in Syria but all have so far failed.

A new ceasefire brokered by Moscow and Washington went into effect at sundown on Monday and AFP correspondents and residents reported that it appeared to be holding on its first full day Tuesday.