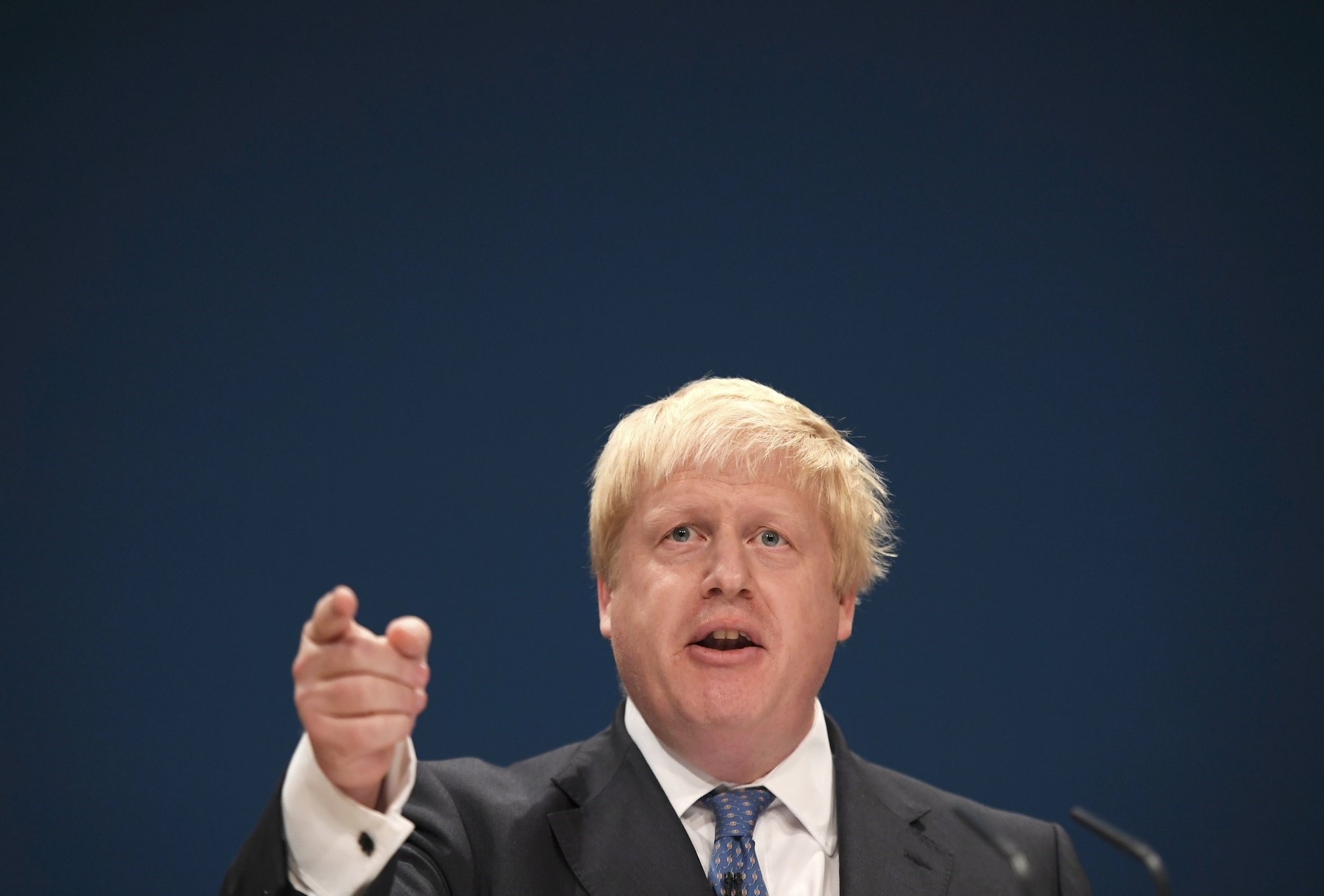 "It is the continuing savagery of the Assad regime against the people of Aleppo and the complicity of the Russians in committing what are patently war crimes - bombing hospitals, when they know they are hospitals and nothing but hospitals that is making it impossible for peace negotiations to resume," he told the Conservative Party's annual conference.

The Syrian military, supported by Iranian-backed militias and Russian air power, began a push to take the whole of the divided city of Aleppo after a ceasefire collapsed last month. The assault has nearly destroyed eastern Aleppo's healthcare system, the U.N said.