US suspends bilateral contacts with Russia over failed Syria ceasefire 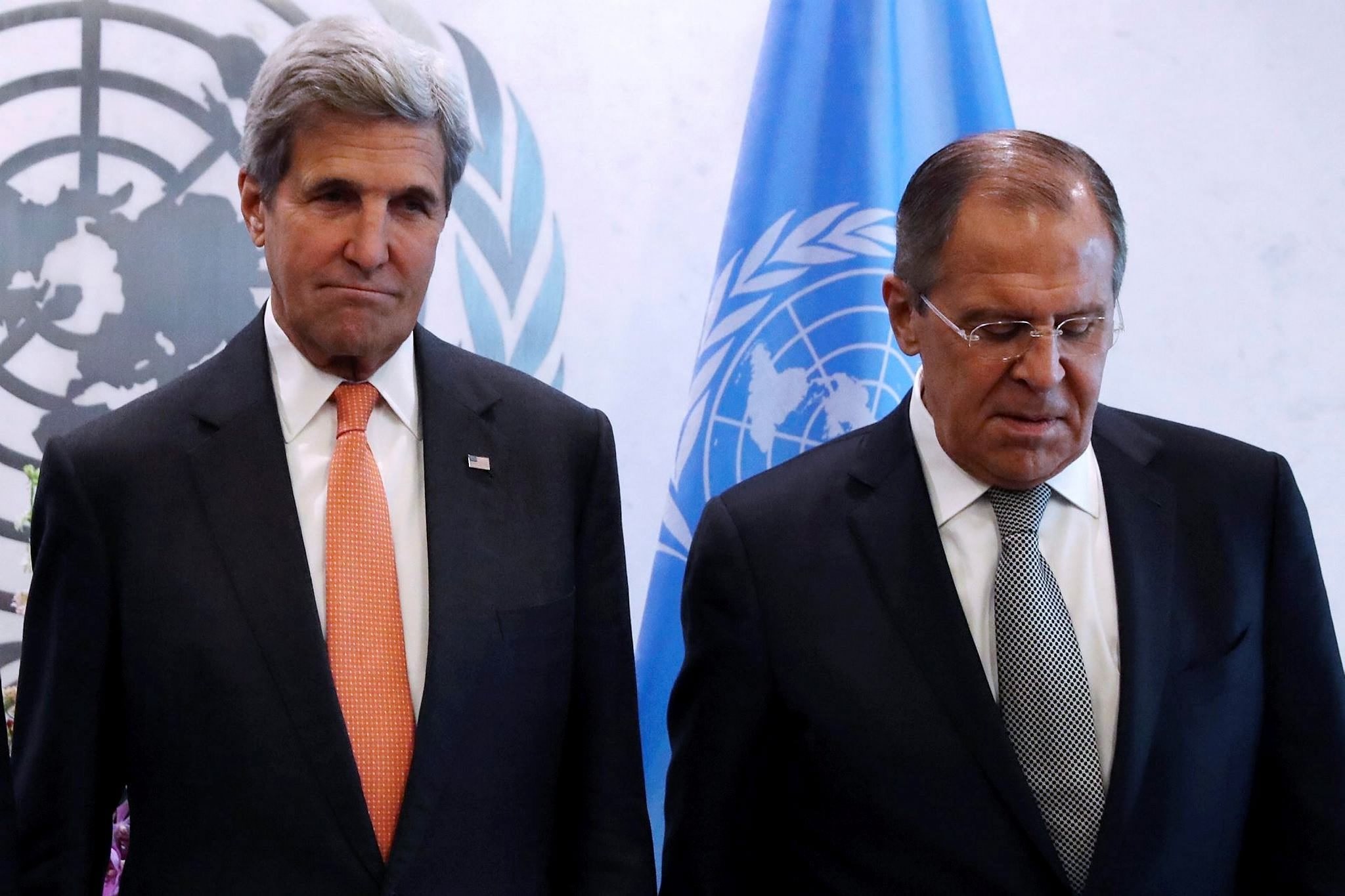 The United States said on Monday it was suspending talks with Russia on trying to end the violence in Syria and accused Moscow of not living up to its commitments under a ceasefire agreement.

"The United States is suspending its participation in bilateral channels with Russia that were established to sustain the cessation of hostilities," U.S. State Department spokesman John Kirby said in a statement. "This is not a decision that was taken lightly."

Stating that Russia had failed to live up to its commitments and obligations under international humanitarian law and failed to ensure the Assad regime from launching new offensives, the U.S. said that Moscow was acting inconsistently with the agreed Cessation of Hostilities.

"Russia and the Syrian regime have chosen to pursue a military course... as demonstrated by their intensified attacks against civilian areas, targeting of critical infrastructure such as hospitals, and preventing humanitarian aid from reaching civilians in need, including through the September 19 attack on a humanitarian aid convoy," the statement continued.

The statement added that the U.S. would withdraw personnel that it had dispatched to take part in the creation of a joint U.S.-Russia center that would have coordinated military cooperation and intelligence if the cease-fire had taken hold.

The suspension will not affect communications between the two countries aimed at de-conflicting counter-terrorism operations in Syria, it concluded.

The United States is trying to shift blame onto Russia by suspending cooperation with Moscow over a ceasefire in Syria, Russian news agencies cited foreign ministry spokeswoman Maria Zakharova as saying on Monday after the U.S.' announcement.

Zakharova added that Washington had not fulfilled key aspects of a ceasefire deal brokered with Moscow. Russia had taken steps in recent days to sustain that deal, Zakharova said.

An airstrike last month hit a United Nations humanitarian aid convoy, killing 20 people. The United States accused Russia of hitting the convoy, but both Russia and the Syrian regime deny it.

Monday's announcement came just hours after Russian President Vladimir Putin suspended a Russia-U.S. deal on the disposal of weapons-grade plutonium, in a move that also underscored rising tensions between Washington and Moscow.

Putin's decree cited Washington's "unfriendly actions" and the United States' inability to fulfill its obligations under the 2000 deal as reasons for the move. Under the agreement, which was expanded in 2006 and 2010, Russia and the U.S. each were to dispose of 34 metric tons of weapons-grade plutonium, enough material for about 17,000 nuclear warheads.

Last week, amid the deteriorating conditions, Kerry threatened to suspend contacts with Russia unless "immediate" action was taken to ease the situation. Despite no improvements, however, he did not order the suspension until Monday.