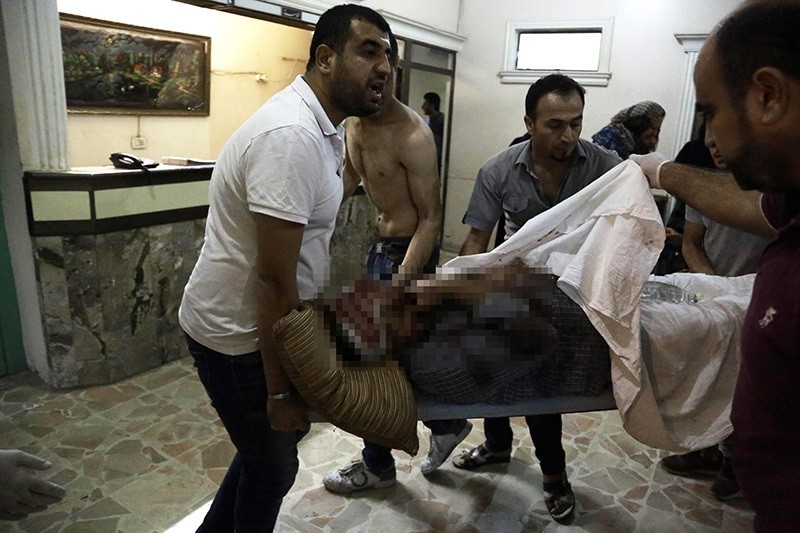 A suicide bomber killed 30 people, injured 90 on Monday in an attack targeting a wedding party in the northeastern Syrian province of Hasakeh.

A witness named Ahmad, who was wounded in the head in the blast, described the moment the bomber struck.

"As the bride and groom were exchanging their vows I saw a man wearing a thick black jacket pass beside me," he said.

"I thought he looked strange and a few seconds later there was an enormous explosion.

"People had fallen on the ground and I saw bodies torn to bits."

Witnesses initially said the groom was among the dead, but one of his relatives told AFP that both bride and groom were safe and well.

Daish said in a statement that one of its fighters had fired on a "large gathering" of YPG/PYD militants near Hasakeh city before blowing himself up. The claim, which did not mention a wedding, said many people had been killed.