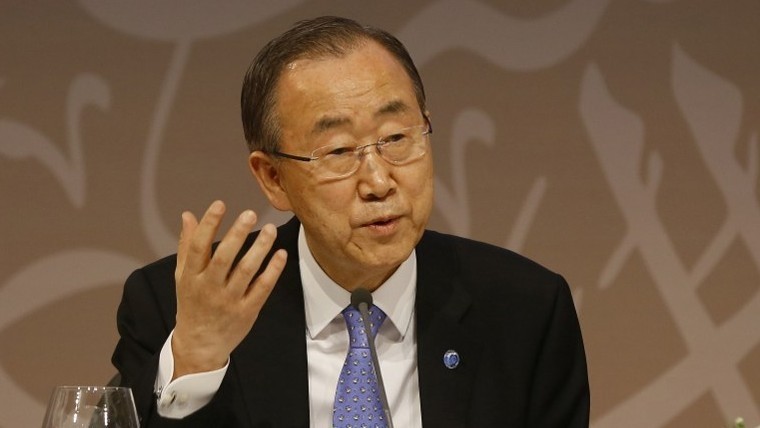 UN chief Ban Ki-moon says Syrian regime leader Bashar Assad's "failure of leadership" has caused the deaths of over 300,000 people, according to an interview released Monday.

Asked by the German broadcaster Deutsche Welle if he considered Assad a mass murderer, Ban said that question was for other institutions to answer.

He added, though: "It's true that because of his failure of leadership so many people have died, more than 300,000 people have been killed."

Ban also said he had urged U.S. Secretary of State John Kerry and Russia "to restore the cessation of hostilities, so we can deliver life-saving humanitarian assistance".

"We have to deliver a minimum for the five million people who are in besieged areas and hard-to-reach areas," he said.The transcript was released by Deutsche Welle before the interview airs on Wednesday. 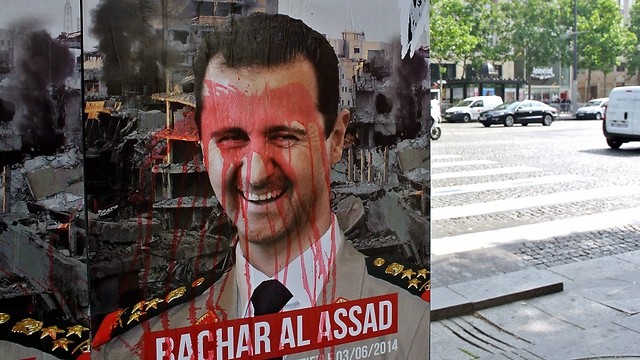 Such a request was blocked in 2014 by Russia and China, which have veto powers, but Ban said the council should try again.

"I ask and urge the Security Council to bring this matter to the ICC. I am urging them again," Ban told reporters.

Describing the situation in Aleppo as "heartbreaking," Ban said he was disappointed that the council had failed to take action during a meeting on Saturday when two resolutions were defeated.

Russia vetoed a French-drafted text demanding an end to the aerial bombardment of Aleppo and to military flights over the city while a second measure drafted by Moscow urging a ceasefire was defeated.

"There is no such time to debate and disagree," Ban said, adding that it was "evidently clear" that the council must "work to protect human lives."

The 15-member council has the authority to refer a country to the Hague-based ICC for war crimes investigations as it has done for Libya and Sudan's troubled Darfur region.

In May 2014, France presented a draft resolution calling for war crimes to be investigated in Syria, but the measure was defeated when Russia and China used their veto power to block the request.

French Ambassador Francois Delattre did not rule out another attempt, but said diplomats need to be "creative" about how to get the ICC involved in a war crimes probe in Syria.

The Security Council is deeply divided over Syria between Russia, which is offering military support to Syria's Bashar Assad, and Western powers backing opposition forces.

More than 300,000 people have died in the five-year conflict in Syria.