US keen to work with Turkey during Raqqa offensive, says defense minister 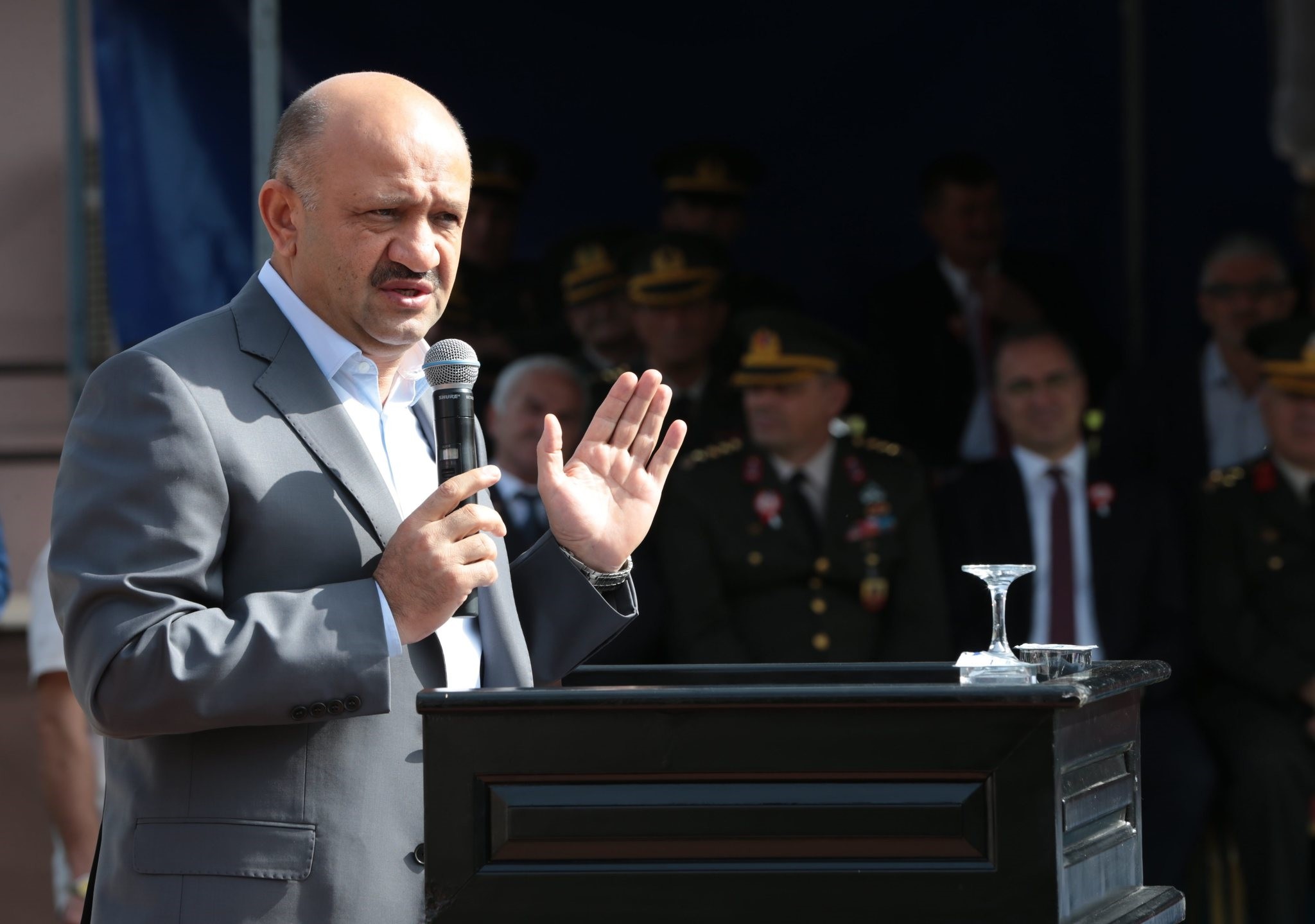 Defense Minister Fikri Işık said Friday that Turkey alone does not have the capacity to host more refugees in the event of a fresh influx from the Iraqi city of Mosul, where an offensive against Daesh is underway.

Talking to state broadcaster TRT, Işık also said that the U.S. was keen to work with Turkey on a campaign to drive Daesh from their stronghold of Raqqa in Syria.

The European Union (EU) has many times been criticized by Ankara for their little support to address the refugees' needs.

Turkey has been applauded by the international community for taking care of Syrian refugees, and is the largest recipient of the refugees in its region. Still, the developing country faces an immense financial burden of helping its "guests," as Ankara officially calls refugees. With the war in Syria reaching its fifth year, the government is striving to reach the so-called "lost generation" of refugees.