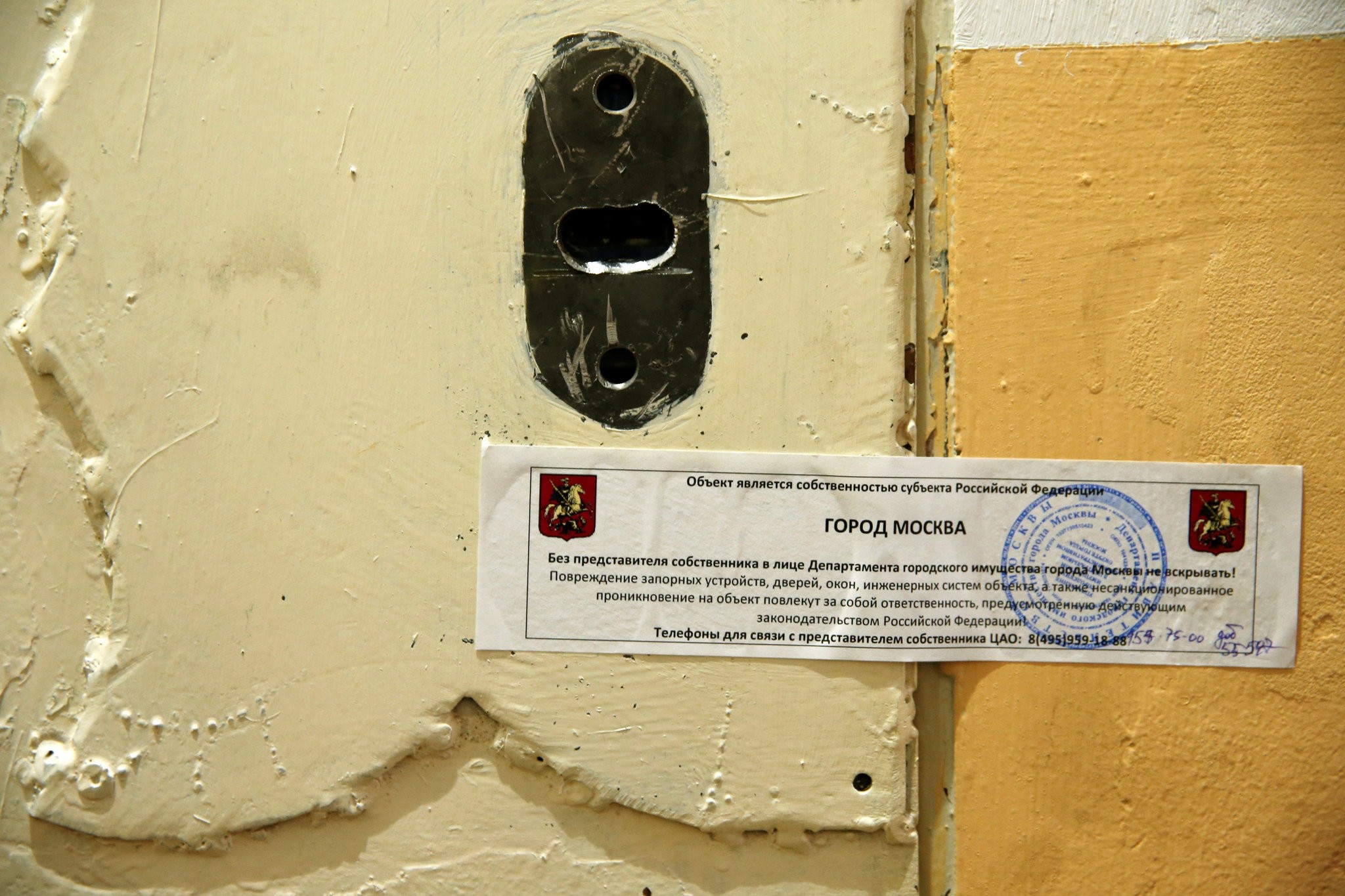 Amnesty International, a campaign group which has accused the Kremlin of violating human rights with its bombing campaign in Syria, was ejected from its Moscow office on Wednesday.

The Moscow city government, from which Amnesty leased the premises in central Moscow, said the group was behind on the rent, but Amnesty said it had documents to prove it was up to date with payments.

Staff at the Moscow office arrived at work to find the locks had been changed, official seals had been placed over the doors, and the electricity had been cut off.

Rights groups that receive foreign funding and are critical of the Kremlin have come under pressure from the Russian authorities in the past few years, with some having to close down or scale back their activities in Russia.

In a statement sent to Reuters, the Moscow city property department said it had sent written warnings to Amnesty that it was in rent arrears.

"This complaint was ignored by the unscrupulous tenant," the statement said. The department said it voided Amnesty's lease on the grounds that the tenant was violating the terms of the rental agreement.

"In this connection, the premises were closed and sealed off," the statement said.

John Dalhuisen, Amnesty International's Europe Director, said in a statement: "This bizarre claim is simply not true. Amnesty International received no advance notice about this and we have documents proving our rent for the property has been paid up to and including October."

Amnesty, which was founded in London, frequently criticises the Russian authorities over what it says are human rights violations. It has, in particular, accused Russia and its allies of killing large numbers of civilians with air strikes on the Syrian city of Aleppo. Moscow denies that.

Kremlin officials have accused some foreign backed civil society groups of working on behalf of Western governments to foment unrest and replicate the revolutions that forced out pro-Russian leaders in several ex-Soviet states.

As part of an official crackdown, some non-governmental organisations have been designated as "foreign agents" which makes them subject to intense scrutiny from officials.