US is not backing YPG offensive near al-Bab: Pentagon 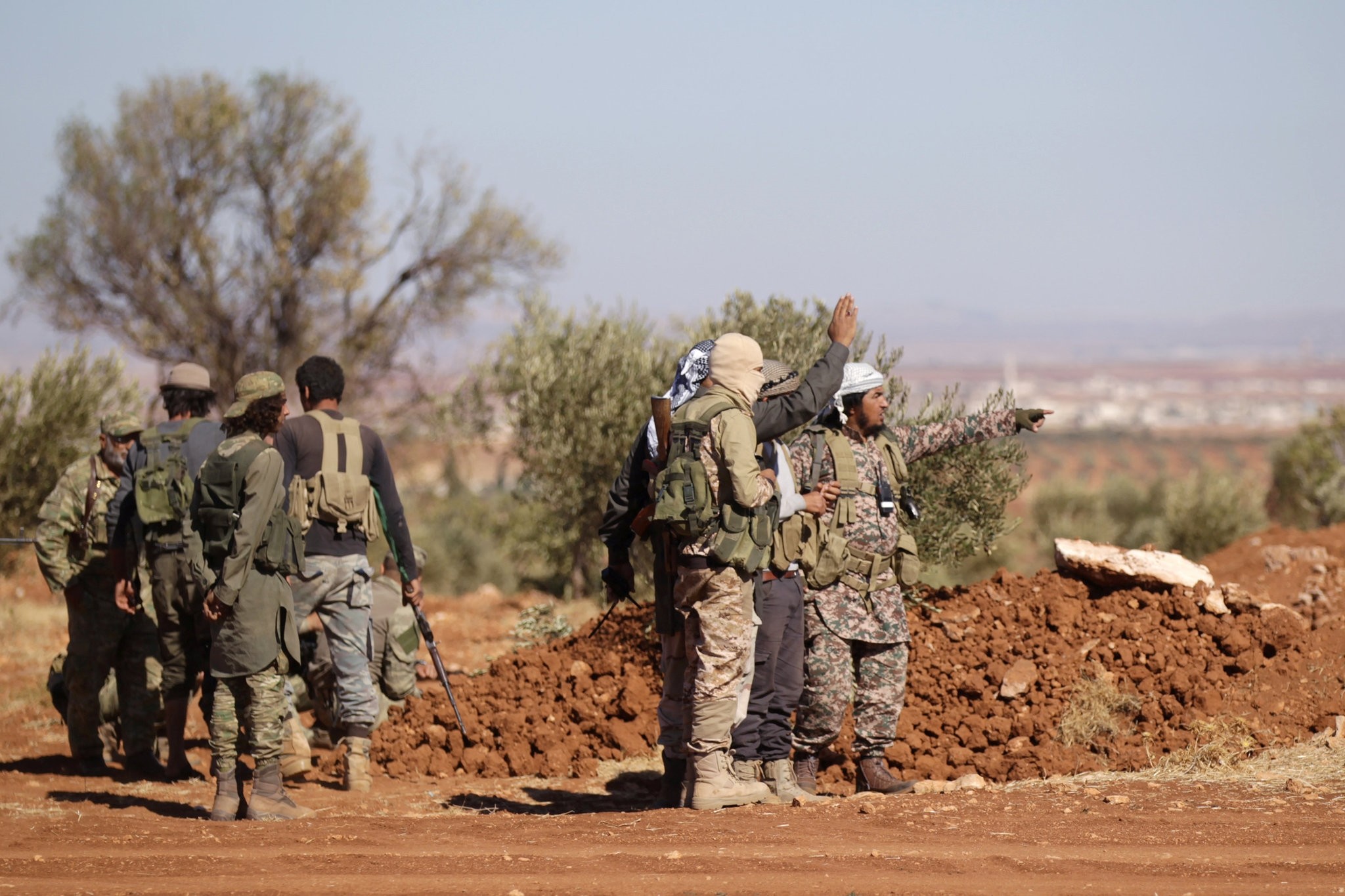 The United States is not backing PKK's Syrian offshoot, the People's Protection Units (YPG)'s offensive to capture al-Bab, a Daesh stronghold in Syria, the Pentagon said on Monday.

YPG militants, in competition with Turkey and the Free Syrian Army (FSA) units, have been moving to the al-Bab area from Manbij since last week, triggering clashes between the two U.S.-allied armed forces.

FSA forces told Reuters that the fighting with the Syria Democratic Forces (SDF), a YPG-led coalition of militias, erupted in the village of Sheikh Nasser.

"Contrary to some reports, the U.S. has not played a role in these operations. We do not support nor condone any maneuvers in this area which only help Daesh who is now on the run across Iraq and Syria," Eric Pahon, a U.S. Department of Defense spokesman told Daily Sabah.

Pahon said all military activities in this crowded area must be closely coordinated, otherwise each group would carry risks of escalating clashes with innocent civilians caught in the middle. The coalition last week also said that it did not provide air cover for the Turkey-backed forces near al-Bab, stating that it considers the city strategically insignificant.

The liberation of al-Bab will dash the hopes of PKK's Syrian offshoot YPG as well as their plans to establish a corridor between the areas it controls in Afrin and Kobani. The YPG will be able to connect its cantons from the west and the east if it defeats the FSA and Daesh in al-Bab.

"The SDF is daydreaming. They will not be able to get close to al-Bab and take it. God willing, we will crush them," the FSA commander told Daily Sabah earlier this week.

If the FSA seizes al-Bab, it would allow opposition fighters to transport humanitarian aid as well as military equipment to their fellow fighters in and around Aleppo.

Al-Bab is likely to become a battleground for different parties in the near future. The Turkey-backed FSA, the PKK-affiliated SDF, Daesh and the Assad regime are poised to wage a multiple-sided war to take control of the town.