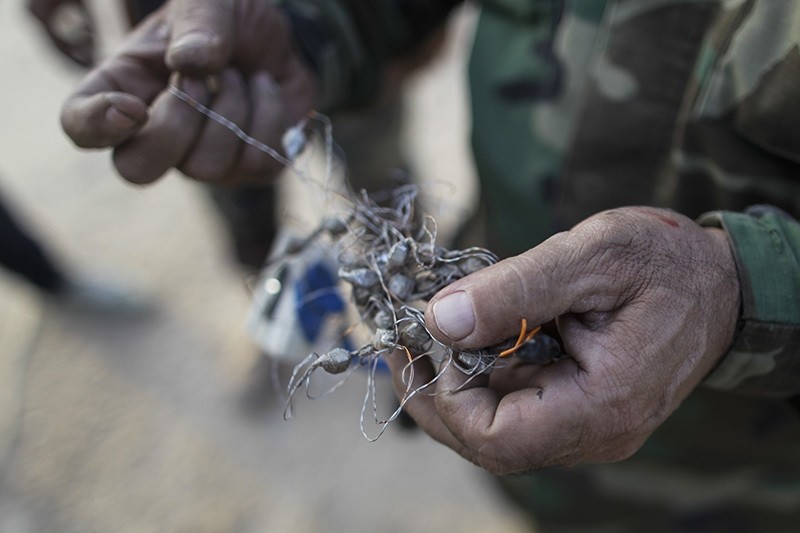 A new analysis has found that the Daesh terrorist group has used chemical weapons at least 52 times since 2014 in Iraq and Syria, including 19 times in the Mosul area alone.

It says there's a high risk that the group will deploy the weapons again in Mosul against civilians or the military forces trying to retake the northern Iraqi city. IHS Markit released the analysis on Tuesday.

The analysis says Mosul was a center for chemical weapons production for the terrorist group, but experts believe Daesh moved the materials and experts to Syria ahead of the U.S.-backed Iraqi offensive that began last month.

IHS concluded that chlorine and mustard agents are the most likely chemicals to be used in Mosul.