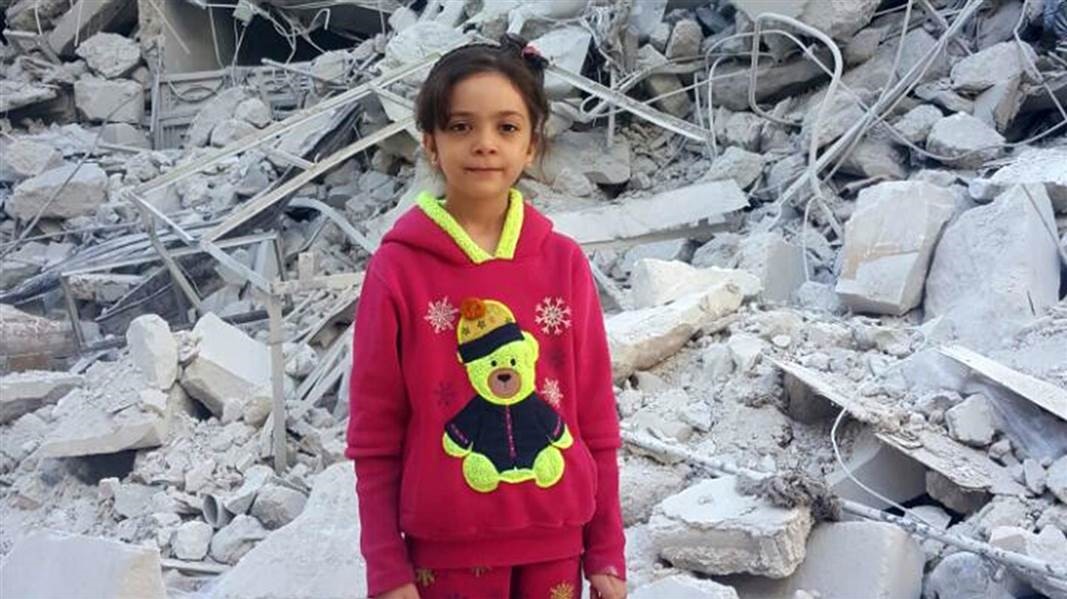 Bana Alabed via Twitter
by Dec 05, 2016 12:00 am
The Twitter account of a seven-year-old Syrian girl, who garnered followers worldwide with her updates from Aleppo, has become inactive on the micro-blogging site as regime forces advance into the city's opposition-controlled areas.

Bana Alabed, whose @AlabedBana account was managed by her mother Fatemah, had close to 200,000 followers since joining the social media site in September. She posted pictures and videos of life during the nearly six-year conflict.

Last week, Fatemah posted tweets, including a picture of Bana covered in dust, describing the bombardment of their house as regime forces advanced on the eastern opposition-held parts of the city. She later told Reuters the family were staying with neighbors while they looked for another house.

On Sunday, she told her followers in a tweet: "We are sure the army is capturing us now. We will see each other another day dear world. Bye. -Fatemah #Aleppo".

Reuters could not immediately independently verify what was described in the tweet. A search for the account on Monday revealed a message saying the page no longer existed, drawing concern from other Twitter users who began using the hashtag #WhereIsBana.

Residents of eastern Aleppo say communicating with the outside world has grown more difficult as Internet services have been knocked out during regime advances.