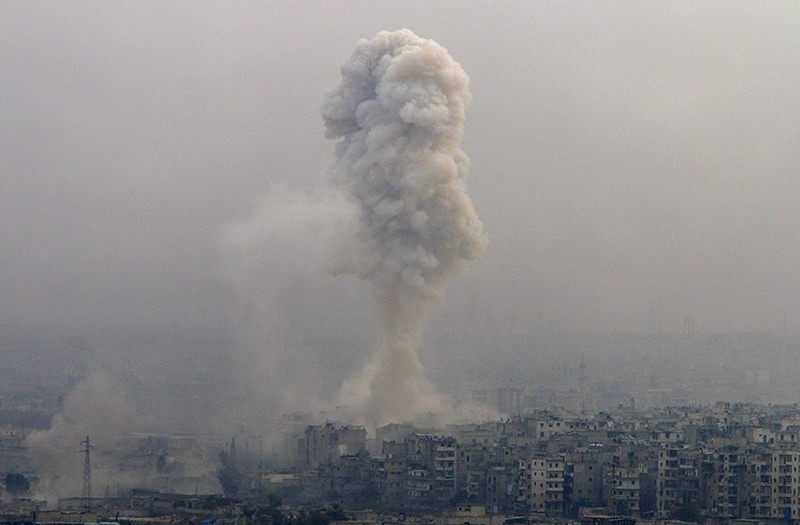 Russia's defence ministry said Monday one of its army medics had been killed and two others seriously injured in shelling of a field hospital in Syria's Aleppo.

"As a result of a shell directly hitting the reception area of the hospital, one Russian female military medic was killed," Russian news agencies quoted defence ministry spokesman Igor Konashenkov as saying.