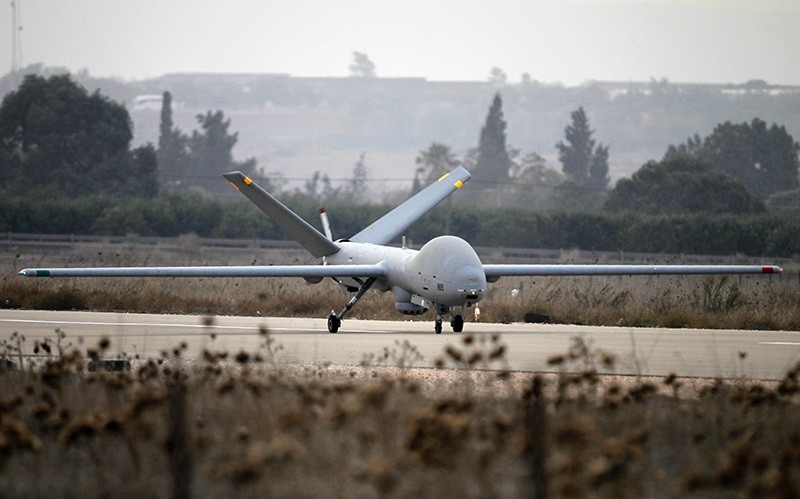 SANA said the missiles were fired from a position "west of Tal Abu Nada", a mountain in the Israeli-occupied Golan Heights known as Mount Avital in Israel.

It said they caused a fire but no casualties.

The Syrian Observatory for Human Rights, a Britain-based monitor, earlier reported the sounds of explosions in the area of the airbase and said fires had erupted inside the facility afterwards.

It did not confirm the source of the explosions.

The Mazzeh airbase, less than eight kilometers (five miles) southwest of Damascus, hosts the headquarters of the feared air force intelligence service and its notorious prison.

It was the second time in eight days that Israel, which is technically still at war with Syria, had targeted positions outside Damascus.

It has sought to limit its involvement in the five-year conflict in Syria, but has carried out sporadic sorties against Hezbollah inside Syria.

The Lebanese militant group, which fought a devastating war with Israel in 2006, had sent thousands of its men to fight alongside Syrian government troops.

Israel seized 1,200 square kilometres (460 square miles) of the Golan from Syria in the Six-Day War of 1967 and later annexed it in a move never recognised by the international community.