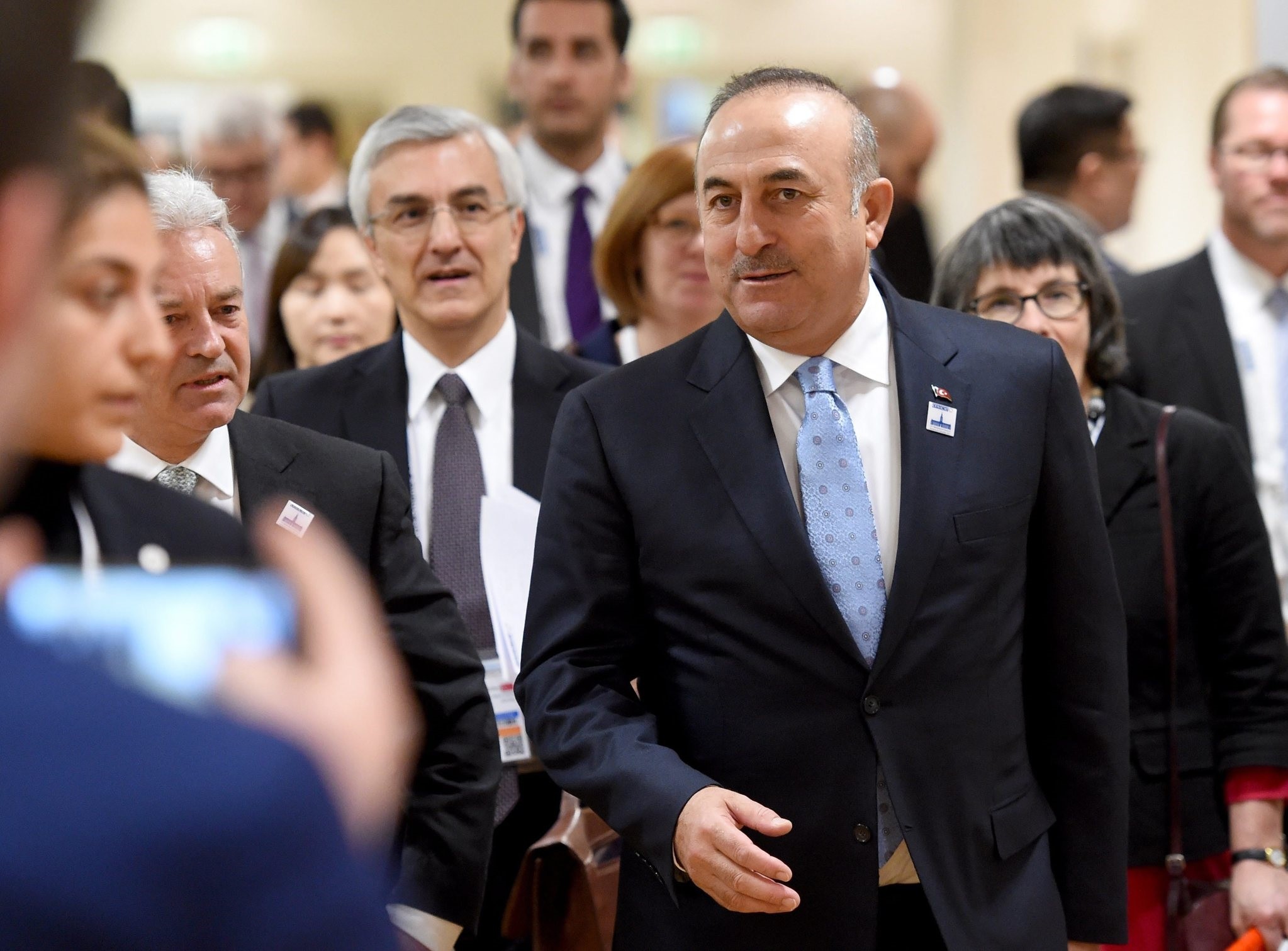 Turkey will also attend a meeting of foreign ministers in Paris on Saturday to seek a strategy in the wake of the Aleppo onslaught, presidential sources said Friday.

France decided to gather the meeting after Russia last week vetoed a draft resolution that sought to establish a cease-fire in Aleppo that would have provided urgent humanitarian aid to civilians in besieged areas.

The countries will disccuss the situation in the embattled city of Aleppo as well as the latest developments in Syria.

France, like Turkey, is a backer of the opposition to the Syrian regime's Bashar Assad.

Russian FM Lavrov had announced Thursday that the Syrian regime had suspended its operations in eastern Aleppo to allow civilians to leave the city, and he confirmed that the fighting resumed after a brief pause.

Following exchanges between Kerry and Lavrov, Russian news agencies reported that officials from both countries would meet in Geneva on Saturday to continue discussions on the situation in eastern Aleppo.

Lavrov's announcement came after six western countries including the United States called for an immediate ceasefire in the face of the humanitarian catastrophe in Aleppo, urging Russia and Iran to use their influence on the Syrian regime to secure a truce.

​Located some 40 kilometers (25 miles) from the Turkish border, Aleppo is Syria's second-largest city after the capital, Damascus.

Since mid-November, the regime and its allies have stepped up their attacks on opposition-held parts of the city, reportedly causing hundreds of civilian deaths and thousands of injuries.