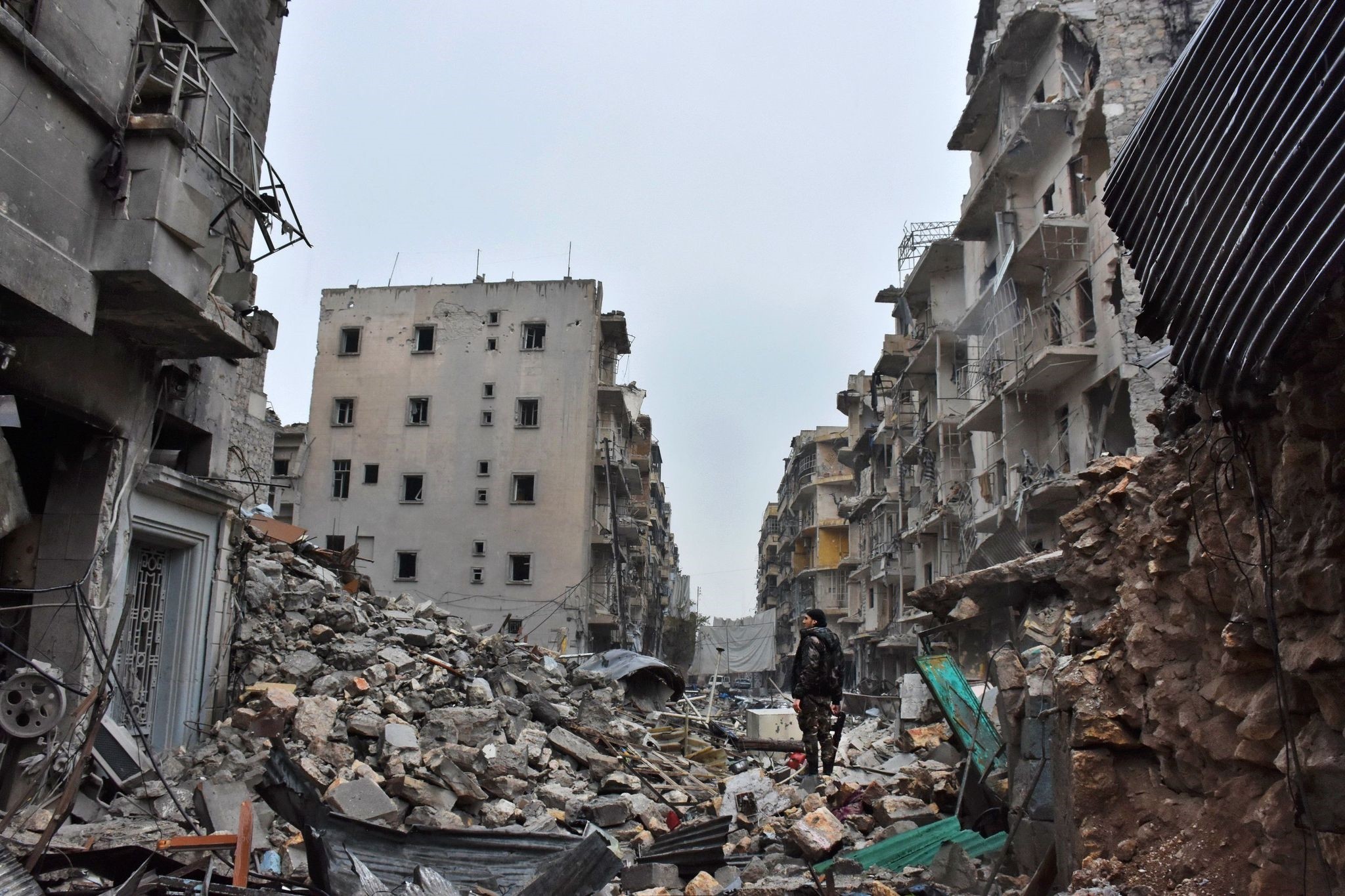 The UN Security Council will hold an emergency meeting on Tuesday to urgently address the crisis in Aleppo following reports that Assad regime forces executed dozens of civilians in the city.

UN humanitarian adviser on Syria, Jan Egeland, said earlier in the day the Assad regime and Russia were responsible for atrocities committed by militias in Aleppo.

"The Gov'ts of Syria & Russia are accountable for any and all atrocities that the victorious militias in Aleppo are now committing!" Egeland tweeted.

Despite Russian assertions last week that the Assad regime would halt attacks on eastern Aleppo to allow civilians to leave besieged areas, Iran-affiliated Shia militias are hindering them from doing so, according to local sources.

- 'People burned alive in their homes'

"Such atrocities revolt consciences. More than ever, there is an urgent need to stop hostilities in Aleppo," Ayrault said in a statement issued Tuesday.

"The supporters of the regime, beginning with Russia, cannot allow this logic of vengeance and systematic terror to be committed [...] without taking the risk of being accomplices," he continued. "I call on the United Nations to use all the mechanisms without delay to establish the truth about what is happening in Aleppo and the international community to ensure that these crimes do not go unpunished."

Dozens of people condemning what they called silence of the international community in face of what the population of eastern Aleppo is living, gathered on Tuesday afternoon before the French interior ministry in Paris.