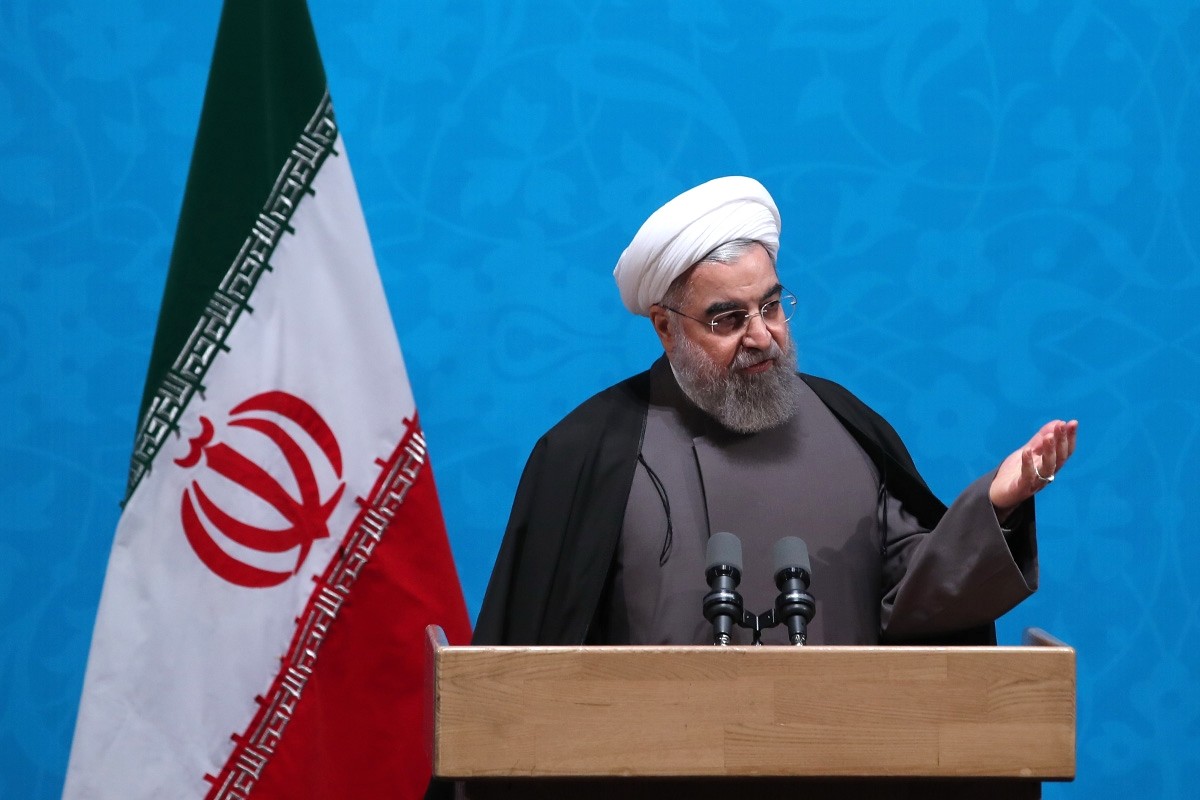 A handout picture provided by the office of Iranian President Hassan Rouhani on December 6, 2016 shows him delivering a speech. (AFP Photo)
by Daily Sabah with Reuters Dec 14, 2016 12:00 am

Rouhani said this was an important step towards "wiping out terrorism in Syria", the regime's Twitter account and state media reported.

Iran is a key military ally of Damascus.

Assad regime forces and Iran-backed Shiite militias attacked Aleppo on Wednesday, violating the latest truce reached after mediation efforts from Turkey, while the sound of explosions were heard in the city on early in the day.