Evacuation operation from Aleppo not over, FM Çavuşoğlu says 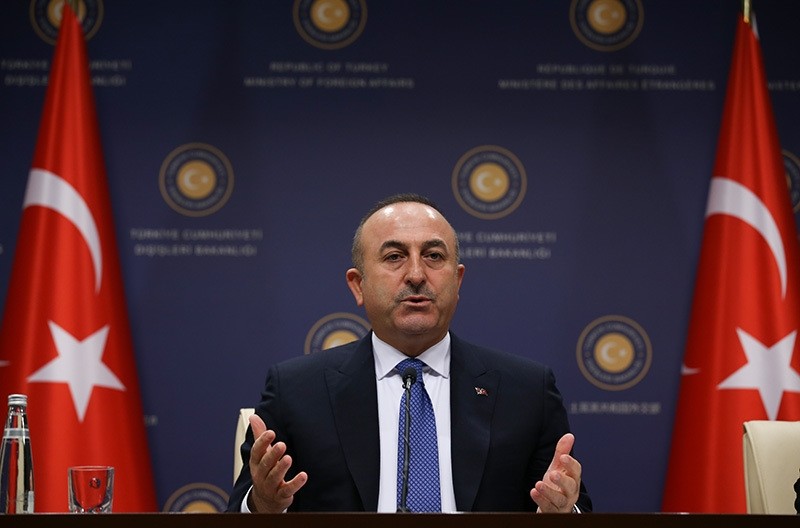 Foreign Minister Mevlüt Çavuşoğlu on Friday said that the evacuation of civilians and their families from the eastern sector of Syria's Aleppo was not finished, denying an earlier statement made by the Russian monitoring committee in Syria.

"The evacuations are not over and many people still want to leave the area," Çavuşoğlu told a press conference in Ankara after the Russians said the vast operation, which began on Thursday, was "complete".

Foreign ministry officials noted that it is not realistic to take all Aleppo evacuees into Turkey, pointing to the security dimension.

Earlier on Friday, some reports emerged claiming the evacuation of civilians from eastern Aleppo had been suspended after pro-regime Iran-backed militias waylaid a civilian convoy shortly after it left Aleppo's besieged eastern districts for the nearby city of Idlib.

Situated near the border with Turkey, Idlib is located some 65 kilometers (roughly 40 miles) from Aleppo.

In recent days, at least 7,500 civilians have left eastern Aleppo for Idlib, according to opposition sources.