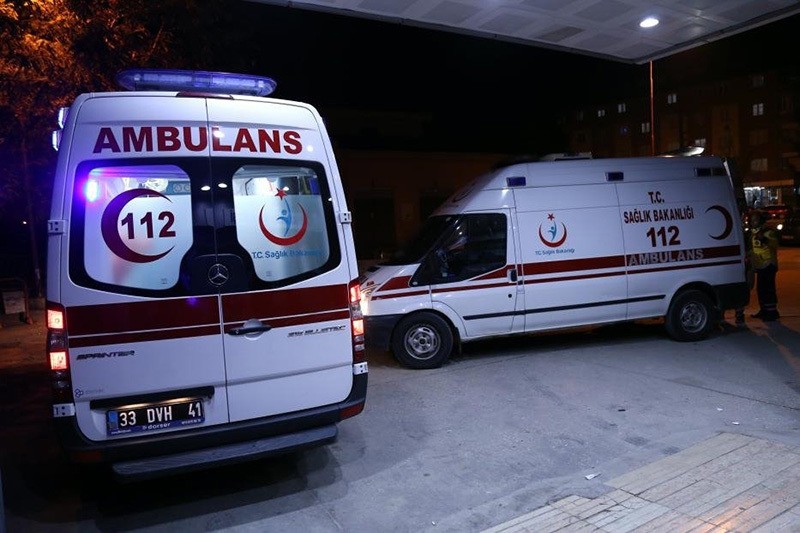 Seriously wounded civilians from the evacuation convoy departing from eastern Aleppo are being treated by Turkish medical teams. The injured were initially treated by first aid teams at Turkey's Cilvegözü Border Gate and then referred to Reyhanlı State Hospital and other hospitals in the southern city, Turkish officials said on Friday.

Top Turkish state agencies and civil aid groups have completed preparations to evacuate civilians from the war-torn Syrian city of Aleppo to Hatay.

The president of the Turkish Red Crescent has also announced that Turkey will set up 10,000 tents for Aleppo refugees at camps in the Syrian city of Idlib.

Many ambulances are on alert to deal with more possible serious injuries at Cilvegözü Border Gate.