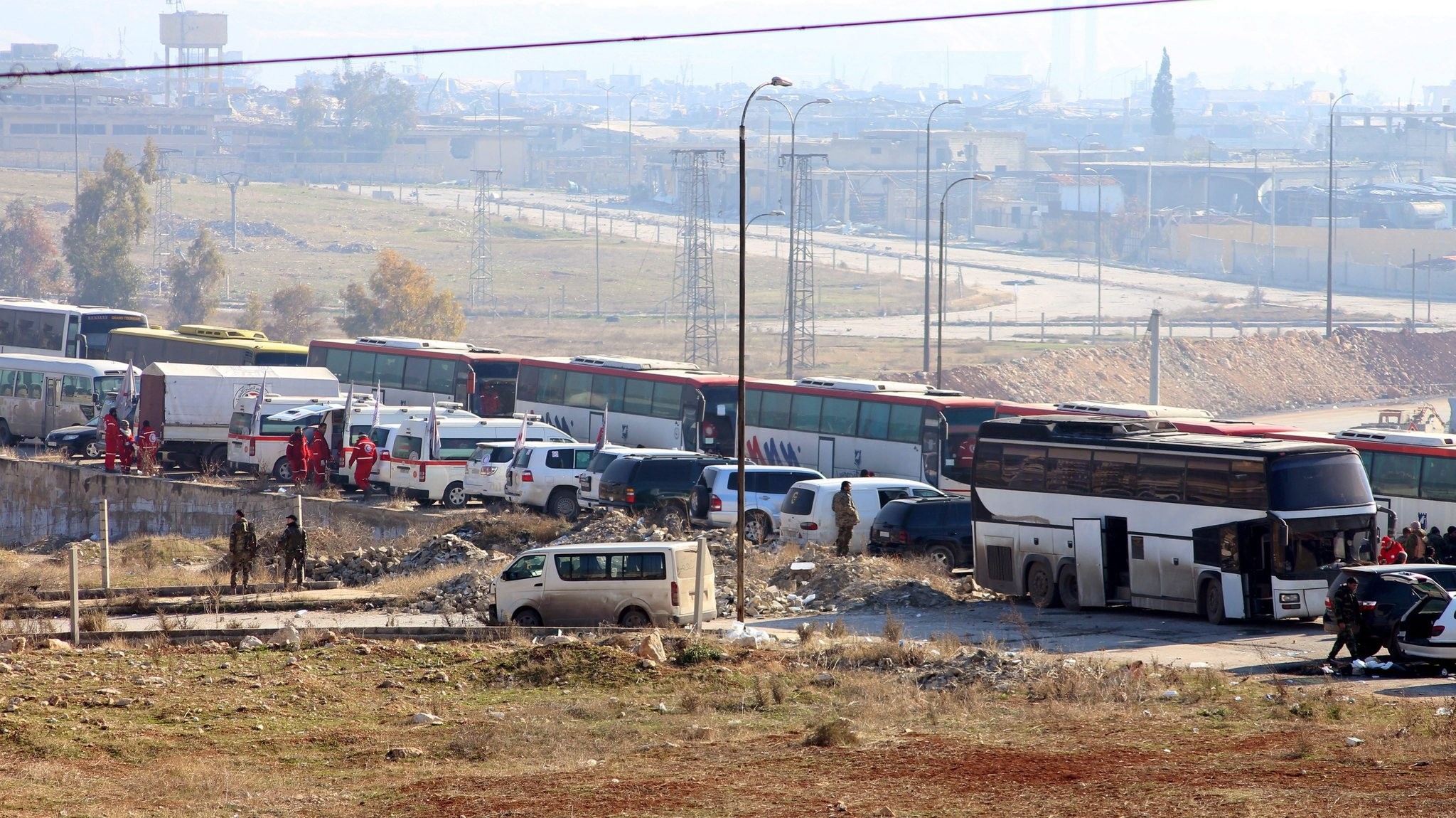 With Russia's backing, the Security Council on Monday voted to quickly deploy UN observers to Aleppo to monitor evacuations and report on the fate of civilians who remain in the besieged Syrian city.

The council unanimously adopted a French-drafted resolution that marks the first show of unity in months among world powers grappling with the crisis in Syria.

The measure tasks the United Nations with carrying out "adequate, neutral monitoring and direct observation on evacuations from eastern Aleppo and other districts of the city."

It requests that UN Secretary-General Ban Ki-moon take urgent steps to allow the observers to monitor "the well-being of civilians" and to consult with interested parties on the deployment.

French Ambassador Francois Delattre said the international presence would prevent Aleppo from turning into another Srebrenica, where thousands of Bosnian men and boys were massacred in 1995 when the town fell to Bosnian Serb forces.

It remained uncertain however on whether the Syrian government would give the observers access to the city and allow operations there to come under international scrutiny.

"This is a starting point," Delattre told reporters. "We will be extremely attentive, extremely vigilant."

Ban is to report to the council within five days on whether access has been granted by the Assad regime, which has repeatedly blocked UN aid.

Thousands of traumatized Syrians left the opposition enclave of Aleppo on Monday under a complex evacuation agreement that will see regime forces exert full control over the battered city.

The operations resumed on Monday, with around 5,000 people traveling in 75 buses out of Aleppo, according to the International Committee of the Red Cross.

These were the first departures since Friday when the regime suspended evacuations, insisting on a tit-for-tat deal to allow civilians and opposition fighters to leave two northwestern villages under siege.