Syria peace to be discussed in Kazakhstan talks in January, Russia says 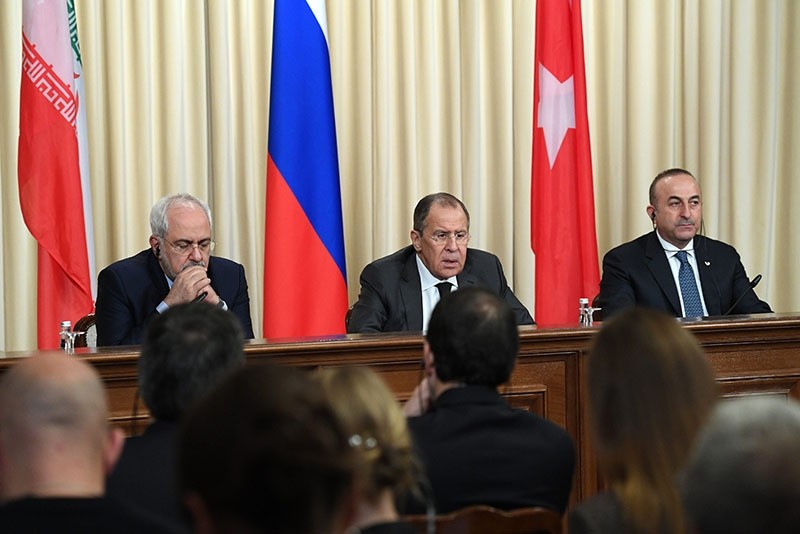 It cited Gatilov as saying he expected they would focus on discussing what needs to be done to get a nationwide ceasefire for Syria in place.

The foreign and defense ministers of Russia, Iran and Turkey held talks on Syria in Moscow on Tuesday after which they said they were ready to help broker a Syrian peace deal.

The United States sought to downplay its absence from the talks, saying it was not a "snub" and did not reflect a decline of U.S. influence in the Middle East.

United Nations Syria mediator Staffan de Mistura has said he intends to convene separate peace talks in Geneva on Feb. 8. The U.N.-backed talks have been held intermittently. Russia says the Kazakh talks would complement rather than compete with the U.N. talks.