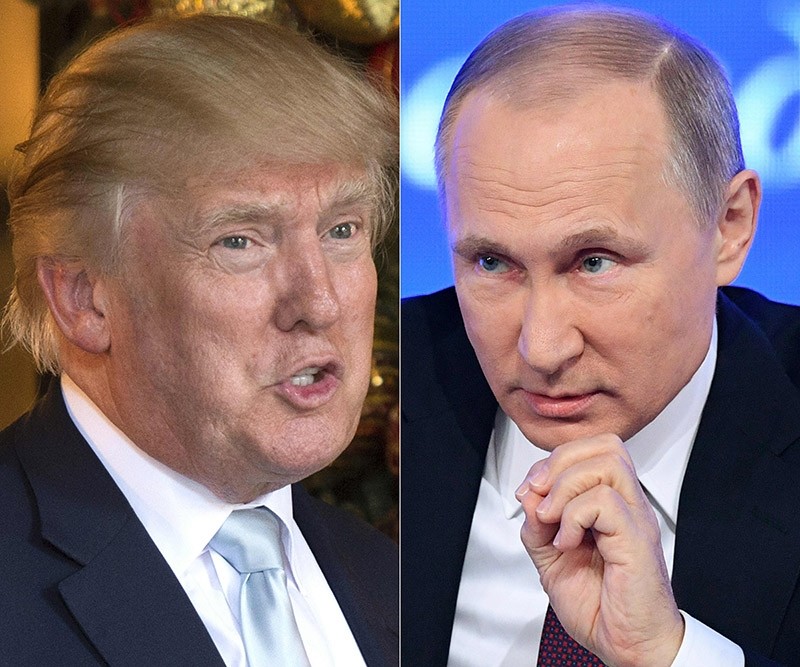 Russia has invited Donald Trump's incoming administration to attend upcoming Syrian peace talks in Kazakhstan, The Washington Post reported Friday, bypassing the Obama administration which has been notably absent from the process.

Turkey, which is co-hosting the talks with Russia, has said Washington would be asked to join the talks being held in the Kazakh capital Astana, likely on January 23.

But there has been no confirmation from Moscow, and the current U.S. administration said Friday it had not been asked to take part.

"We have not received any kind of formal invitation to the meeting," said State Department spokesman Mark Toner.

"But if we do receive an invitation, we will certainly make a recommendation" to Trump's incoming administration to honor it, he said.

The timetable would put the meeting just three days after the Republican president-elect takes office on January 20, succeeding the Democrat Barack Obama.

Invitations to the talks have yet to be sent out, and the format of the discussions remains unclear.

But according to The Washington Post, the Russian ambassador to Washington, Sergey Kislyak, extended an invitation to attend the upcoming talks in a December 28 telephone conversation with Trump's incoming national security advisor Michael Flynn.

The Post quoted an unidentified official with Trump's transition team as saying that "no decision was made" during the call, adding: "I don't have anything additional on U.S. attendance at this time."

Though the United States has not been a direct party to this specific initiative, Toner said, "we have been in close contact with both the Russians and the Turks as this has gone forward."

"And, we would encourage the incoming administration to continue to pursue those efforts."

The Assad regime and the moderate opposition will be expected to meet for talks for the first time in nearly a year in the Kazakh capital of Astana in the second half of January. Those talks will be mediated by Turkey, Russia and Iran.