US ambassador to Kazakhstan to attend Syria talks in Astana: State Department 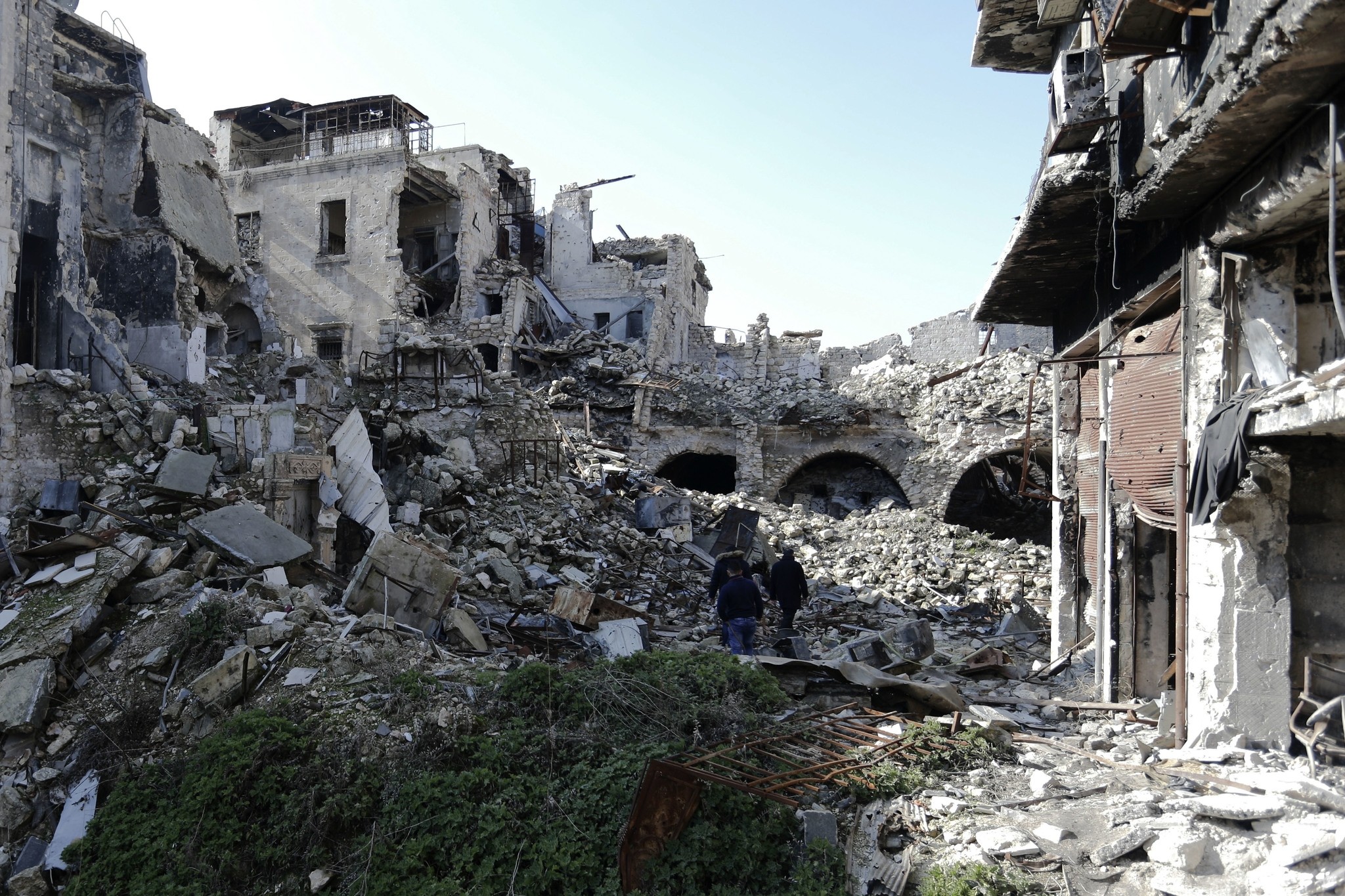 The U.S. ambassador to Kazakhstan will represent the country in the upcoming talks on the Syrian crisis in the Kazakh capital Astana, the U.S. State Department said on Saturday, adding that it will not send a delegation due to the immediate demands of the transition of power in Washington.

"Given our presidential inauguration and the immediate demands of the transition, a delegation from Washington will not be attending the Astana conference," Deputy Spokesman Mark Toner said in a statement.

Toner also stated that the United States is committed to a political resolution to the Syrian crisis through a Syrian-owned process, which can bring about a more peaceful and united Syria.

The incoming U.S. administration was invited to the talks by Russia and Turkey. On Tuesday, Russian Foreign Minister Sergey Lavrov said Russia welcomed U.S. President-elect Donald Trump's desire to make fighting international terrorism a priority while confirming that it had invited the U.S. to the talks.

Following the cease-fire deal that was brokered by Turkey and Russia before New Year's Eve, the opposition and the regime were set to attend peace talks in Astana, Kazakhstan on Jan. 23. Although the Assad regime has continued to shell and bomb some opposition-held areas where there is no terrorist activity, Syrian rebel groups have decided to attend the peace talks to press for the proper implementation of what has been a widely violated cease-fire.

Meanwhile, Iran has voiced opposition to the U.S. being invited to the Astana talks. Ali Shamkhani, secretary of Iran's Supreme National Security Council, which oversees international coordination on the Syrian war, confirmed yesterday that Iran had refused to invite the U.S.

"There is no reason for the United States to participate in the organizing of political initiatives in the Syrian crisis, and it is out of the question that they should have a role in the Astana negotiations," he said, according to the official IRNA news agency.