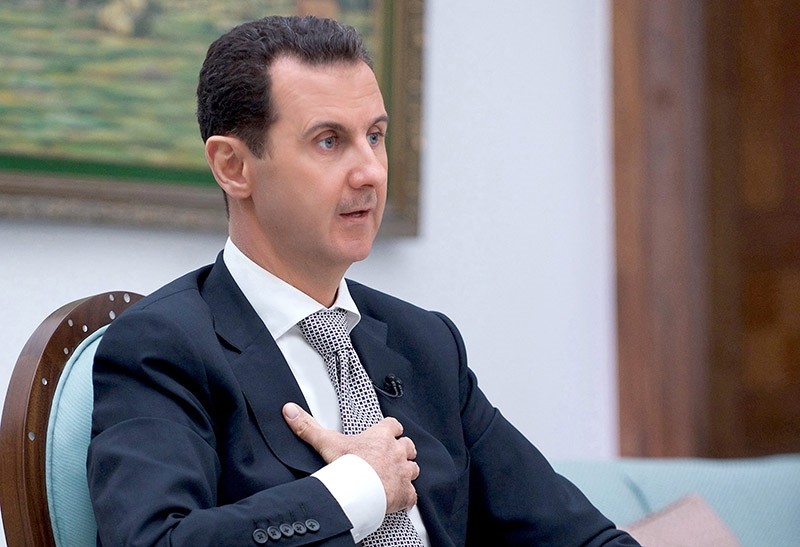 Bashar al-Assad, the leader of Assad regime is in critical condition, an Al Jazeera TV personality claimed on Sunday.

Faisal al-Qassim, a famous TV personality who hosts 'The Opposite Direction' on Al Jazeera, said on his Twitter account that Assad is 'bedridden' but not in a coma.

Qassim suggested that Assad should take it as a 'divine message' to stop the killing of Syrian people.

Meanwhile, Lebanese daily al-Mustaqbal reported on Saturday that Assad had been hospitalized over cerebral infarction.

The Assad regime denied the claims in a statement published on Facebook, saying that Assad's health is in good condition.